ITU elections were held on October 3 in Bucharest, the capital of Romania, and as a result, Iran won its seat in Board of Governors of the World Telecommunication Union lost the

On October 3, the elections of the Council of the Universal Telecommunication Union and the Radio Regulatory Board were held in Bucharest. The member states of this world union in this election combine this union for 2023 to 2026 and as a result, Iran could not be elected as a member of the Council of Governors as in the past four years.

Read more: Compensation for permanent damage to the Internet; Vague and strange promise of the Minister of Economy!

Board of Governors of the World Telecommunication Union

Among the 16 participating Asian countries, Iran was ranked 15th with 93 votes, and as a result, in the E zone, which is for the countries of Asia and the Pacific, Australia, Bahrain, China, India, Indonesia, Japan, Korea, Kuwait, Malaysia, Philippines , Saudi Arabia, Thailand and the United Arab Emirates were elected as members of the Board of Governors for the next four years.

This council with 48 members from 5 continents is the governing body of the union and strategic plans and ITU budget determines It also oversees the organization’s activities, policies, and strategies, manages work groups, and drafts strategic and financial plans for other collections. 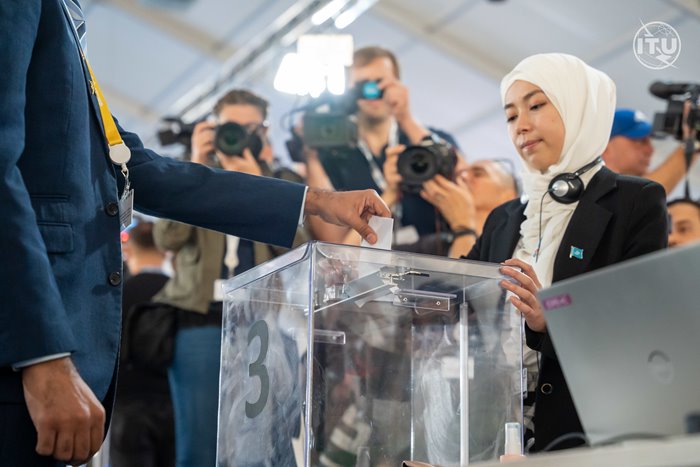 The International Telecommunication Union is the specialized agency of the United Nations for information and communication technology, which has been in charge of coordination for global joint use and international cooperation in allocating satellite orbits and improving communication infrastructure in developing countries according to global standards for more than 1 century. .

In 2017, Iran was able to be elected as a member of the Council of Governors with 146 votes and more than Russia, South Africa, Poland and Azerbaijan, and as the adviser to the Minister of Communications claimed at that time, that Iran is going to The voice of developing countries be Before this, in the years 2002 to 2006, Iran had become a member of the council and was a member of this council twice before the revolution.

In this year’s election of the ITU Board of Governors, Iran failed to retain the membership seat it had won after 12 years. The removal of Iran from the membership of this council occurred while internet access in the country has been facing problems for more than two weeks. In addition to mobile internet outages during certain hours of the day and night, filtering has intensified and some other applications have also faced restrictions during this period.

What do you think about Iran losing its seat in the World Telecommunication Union Board of Governors? Share your comments with us Technology News With duplicate follow.