New bug reported by users, news from Reset iPhone 14 Gives during charging. It is said that some users have also found a temporary way to prevent it.

It cannot be claimed that the phones iPhone 14 series have experienced a hassle-free and convenient delivery; Because as soon as Apple’s new product arrived in the hands of users, reports of many different bugs began. Of course, it seems that most of the bugs are related to Apple’s expensive flagships iPhone 14 Pro And 14 Pro Max be

Read more: Comparison of iPhone 14 and Samsung Galaxy S22; which one is better?

The reason for iPhone 14 reset while charging

Not long ago, a number of users reported problems connecting to the 5G network, and then there was news about the battery life of the iPhone 14 Pro Max, especially when the function was active. The display is always on Released. But this was not the end of the story, this time iPhone 14 surprised its enthusiastic users with a new bug, and of course, it can annoy its fans more than others.

Some iPhone 14 Pro and 14 Pro Max models seem to reset randomly when charging. It doesn’t matter whether you charge the phone with a lightning cable or a Magsafe wireless charger. Also, the update of different versions of iOS 16 have not been able to solve this problem and the new iPhone 14 Pro bug has been reported in iOS 16, iOS 16.0.1, iOS 16.01.2 and also the beta version of iOS 16.1. 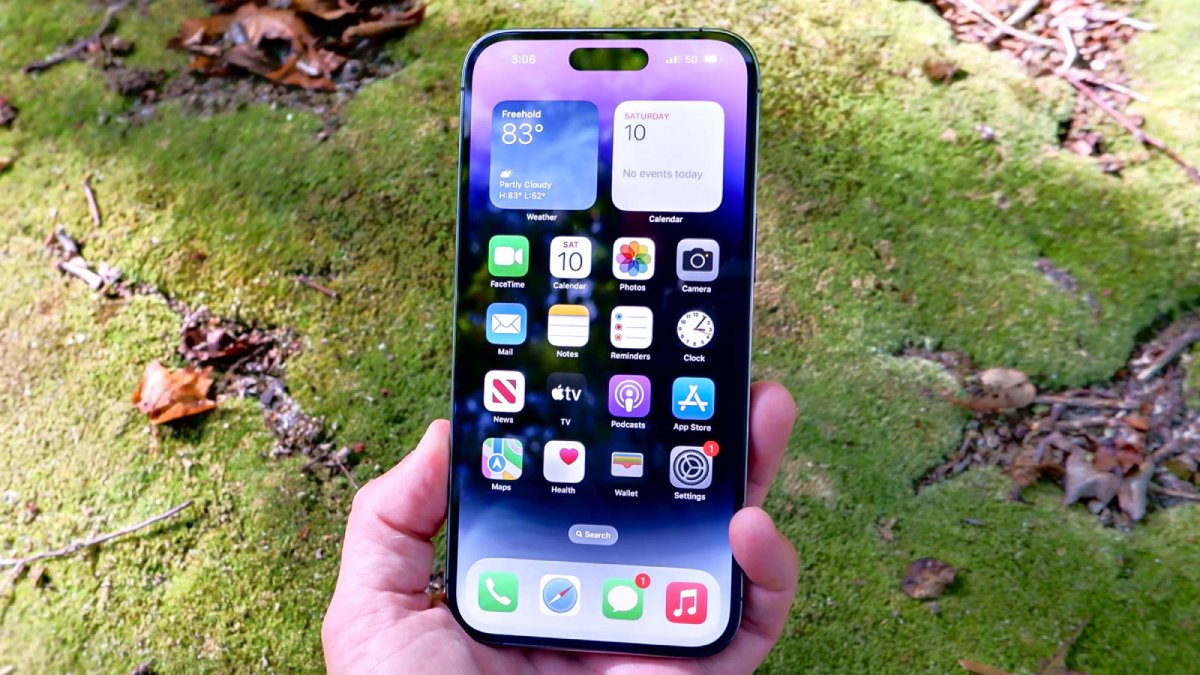 Apple has not yet officially responded to this problem, but the company’s support provided the following solutions in response to the problem of one of the users:

From the Device Firmware Update section, restore the device using the supported version you had.
Use your backup in recovery mode.
Disable the optimal charging mode.
Uninstall the Eufy app.

Although apparently none of these solutions have been a solution for this user and the problem still persists. Reports also state that the issue only occurs when the battery is charged between 90-95% and the only way to prevent it is to disable background app updates.
Apple is quickly reviewing the bugs of the phone and the new operating system, and considering that the new iPhone 14 shape can have a very bad effect on the user experience, these problems will probably be fixed soon during the next updates.

What do you think about the iPhone 14 reset problem when charging? Share your thoughts with us technology news Follow from Tikrato. Previous post The release date of Deadpool 3 has been announced Next post The closure of the Google Stadia service was announced; The new victim of Google’s failed projects!
Zubaida Naeem