During Apple’s WWDC 2022 conference show, the company announced that it would add a push notification capability to Safari as an update.

iOS 16 was unveiled today during the WWDC 2022 conference with several new features, including a fully open screen lock with widgets and improvements to several system apps, and it was specifically announced that Apple’s Safari browser will release an update in the future. Will support web push notifications and plugin sync.

One of the biggest complaints about the iOS version of Safari is that it lacks a web push notification for web apps. Therefore, websites cannot notify the user if Safari is running in the background. Although this was already possible on a Mac.

Now with the release of iOS 16 this will become a reality. The first signs of web push notifications for web apps appeared in iOS 15.4, but since this feature was registered as an experience, it never worked. But from now on, according to Apple’s website, iOS 16 and iPadOS 16 will support web push notifications. But there is a point!

Apple says the feature will be added to the operating system in 2023 with future updates to iOS 16. Therefore, it cannot be accessed at launch time. If we look at this a little optimistically, we can say that at least the company has confirmed that it will eventually work on the web notification. 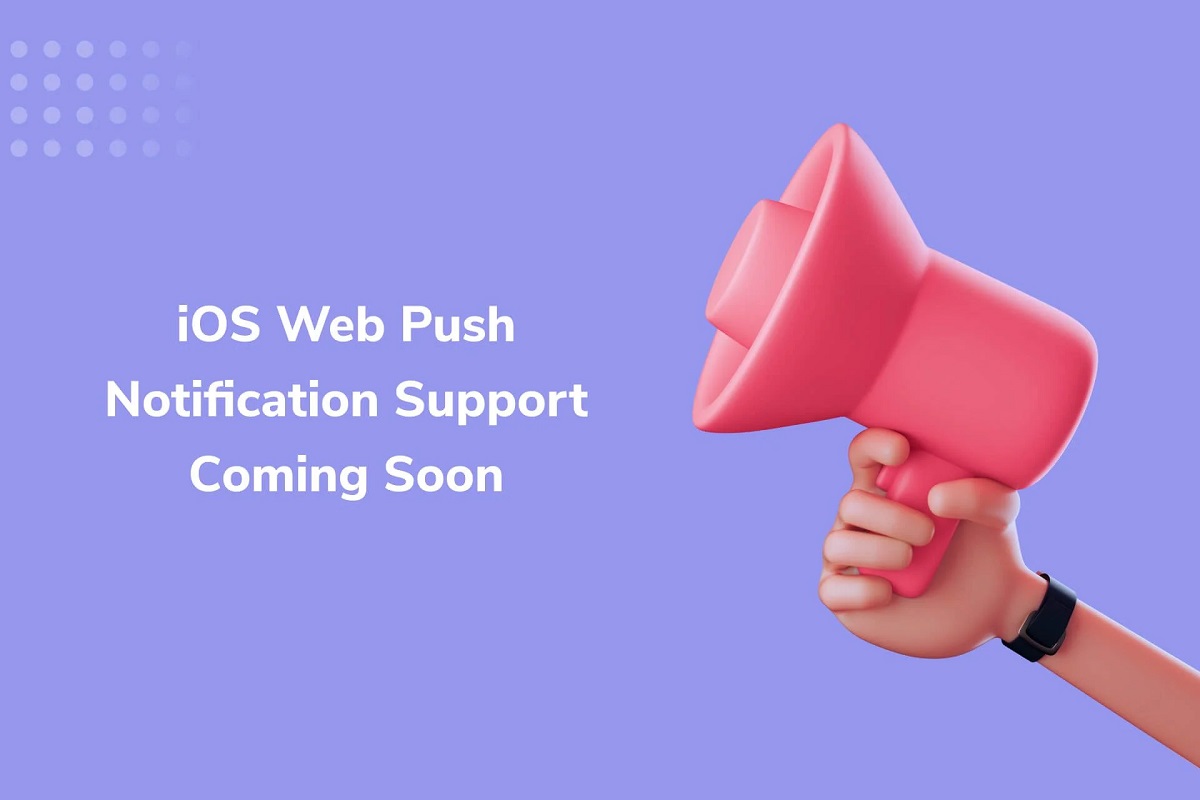 From now on, Apple Web Browser will support plug-in syncing so you can use the same plug-ins on your iPhone, iPad and Mac. It will also support Live Text translation, new password settings for shared websites and Tab Groups. Another feature of iOS 16 will be FIDO support for Safari browser. So users can log in with Touch ID or Face ID instead of a password. FIDO is an industry association created to enable applications and websites to provide an integrated and secure login option across multiple devices and platforms.

What do you think about adding this feature to Safari browser in iOS 16? Please share your comments with Tekratoo in the comments section.