Before announcing this news, news about Big and small internet businesses will suffer due to filtering What happened had been published and economic and social science experts had warned in this regard. Of course, the harm of filtering went beyond Instagram businesses and it affected the stock market, post and bank as well.

Read more: Instagram and WhatsApp filtering will be permanent?

Majid Nami, Vice President of Pashak Union Reaching zero online sales of clothes He says: “During the last two weeks, due to the unrest, factories have reduced their production and adjusted their staff.” Nami said about the state of the clothing market:

“Right now, due to the recent unrest and disturbances, the sale of clothes in our country has decreased to zero in the past month.” 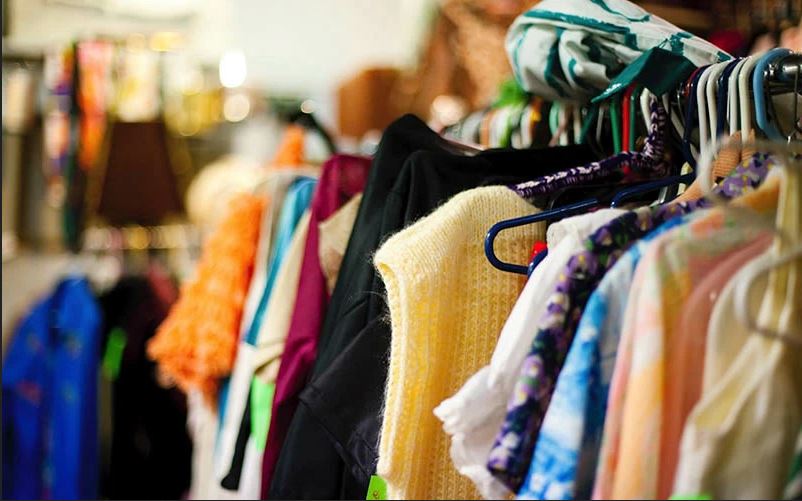 “During the last two weeks and with the increase of unrest, factories have naturally reduced their production and adjusted their forces severely, and it can be said that clothing is the frontline of not buying goods in the country.”

Stating that the market has experienced a relative stagnation, he said:

“During the past years, there has been no support for domestic production, and there is no plan to prevent the smuggling of clothing into the country, and we are currently facing an abundance of contraband imports.”

What do you think about the decline in online clothing sales? Please, leave your comments with duplicate And share with other users in the comment section.