Last week, news was published about the resumption of the protection plan meetings in the parliament The possibility of continued internet restrictions and extensive filtering Strengthen the next few months.

With the publication of the news of the resumption of the protection plan meetings in the parliament, it became clear that the nation’s representatives, or at least some of them, are still insisting on the continuation of the restrictions, contrary to the general wishes of the people, ordinary users and business users of these platforms. Although specific details of the new plans of the Majlis for Internet restrictions have not been published yet East newspaper In an exclusive report and quoted by a informed source Regarding the possibility of continued internet restrictions and extensive filtering, he wrote:

“Everything that the hardliners of the parliament wanted to limit the Internet has actually happened and now the hardliners are looking to criminalize activities in the cyberspace.” 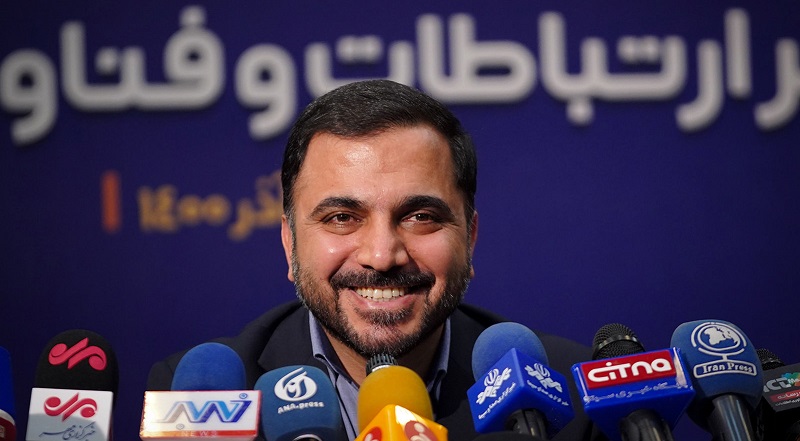 Sharq rightly points out that: “Therefore, in the next few months, we are going to witness the continuation of the current restrictions and become potential criminals for what is not the wish of the radical extremists.”

Trying to continue internet restrictions and extensive filtering while in two months of applying severe internet restrictions and a significant reduction in bandwidth, the definite loss and damage of the internet for businesses is not hidden from anyone and still various statistics of An impressive amount of filtering damage It is heard. From Unemployment of 11 million people directly and indirectly to The figure of 80,000 billion is the definitive loss of the Internet which was announced by the authorities!

Despite the objections to the implementation of the protection plan, the MPs practically abdicated themselves and by entrusting the responsibility to the Supreme Council of Cyberspace, they even took the work out of their normal process.

However, the Majlesis are not satisfied with this amount and seek to create A better space for internal messengers They are supported by the government, the messengers who have not met with good luck so far cannot be forced to move the people to them. In this regard, Hossein Noushabadi, a member of the National Security Commission and a member of the Joint Commission of the Security Plan, said in this context: “The enemies make the services of the officials and the important works that have been done upside down by blackening them in virtual and real space and producing content Proper about the performance of the great works done now is a task and we must have a plan for the combined war carried out by the enemy. This member of the joint commission of the protection plan mentioned the promotion of internal messengers and said:

“I am a member of the Joint Commission for the Protection of Cyber ​​Space, and the purpose of this commission is the growth and promotion of internal messengers, which already shows some signs of progress, and its supplementary meetings will continue from next week.” 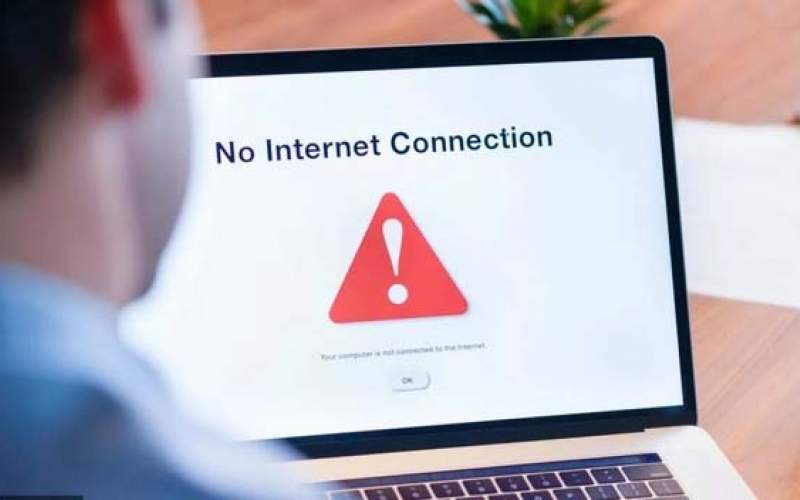 A day after these words, Mohammad Bagheri, a representative of Bonab and another member of the Joint Security Commission, emphasized: “In the current situation of the country, it is not advisable to reopen such sensitive issues.”

In July of this year, Mohsen Khaki, advisor to the Minister of Interior and head of the Afaf and Hijab camp, in a letter addressed to the officials of the Ministry of Communications, requested Accelerating the process of intelligent filtering system have been.

But now Joint commission Not long ago, parliamentarians opposed its continued operation in a closed session and legally should no longer exist, plans to re-enter the pit and control internet restrictions.

The interesting point is that, in addition to the voting regarding the end of the joint commission’s activity, the joint commission practically lost its function on the same day due to the non-agreement of the parliamentarians on the non-provision of the protection plan. This commission, which was formed with the majority of supporters of blocking the Internet and its performance was faced with serious criticism, was no longer effective when the plan returned to the floor. Now, another member of the Joint Security Commission in the parliament has emphasized:

Currently, the joint commission has no activity, but if something new is to happen in the field of systematization of cyber space, it should be in the form of a new plan and obtaining opinions from the floor of the parliament.

In an interview with ISNA, Ali Asghar Anabestani said, referring to the whispers about the resumption of the meetings of the joint commission to review the security plan in the parliament: 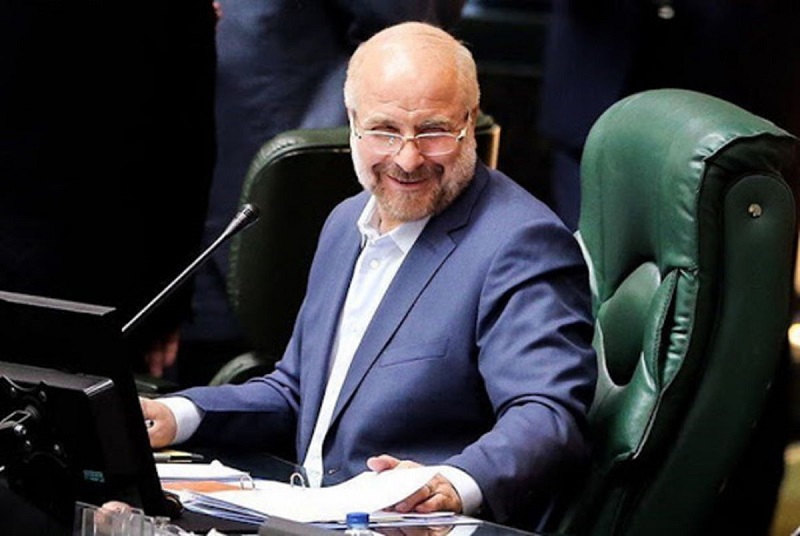 He further stated: “According to the regulations, since the commission had three months to approve the details of this plan and this period has passed, the commission can no longer start its work.” If this commission is to start working again, permission must be obtained from the floor of the parliament and a new plan in the form of Article 85 must be entrusted to this commission.

The representative of Sabzevar people in the Islamic Council clarified: “But another argument is that the reason for not approving the generality of this plan within three months is that the research center was late in presenting the report; Therefore, the commission is authorized to be reconstituted. But for now, the joint commission is closed, and if something new is to happen in the field of systematization of cyberspace, it must be followed in the form of a new plan, which the parliament should also comment on.”

All this means a country that The most advanced filtering system in the world has and in terms of Filtering rank is also among the first three countries, still plans to impose stricter restrictions on people’s access to the free Internet. Undoubtedly, the result of such efforts, if combined with recent directives to move people and businesses to domestic platforms, will only increase discontent!

What is your opinion about the possibility of continued Internet restrictions and extensive filtering? He shared his opinions with Tekrato in the comments section technology news Follow with us. Previous post I took long steps towards wealth with linen