Attractive photos of Sanaz Arjamand, the beautiful and young wife of Shahab Hosseini It has received a lot of attention in social media and has had a wide reflection. Read More Different pictures of Shahab Hosseini’s second wife see that.

On Monday, September 21, 1401, the public screening of the film Shin was held, which was attended by Shahab Hoseini Next to a young lady named Sanaz Arjmand, it caused a lot of controversy for these two figures and it was said that Shahab Hosseini with Sanaz and Arjmand That There is a 17-year age difference and he is married.

Watch the attractive pictures of Sanaz Arjamand, who is said to be Shahab Hosseini’s second wife: 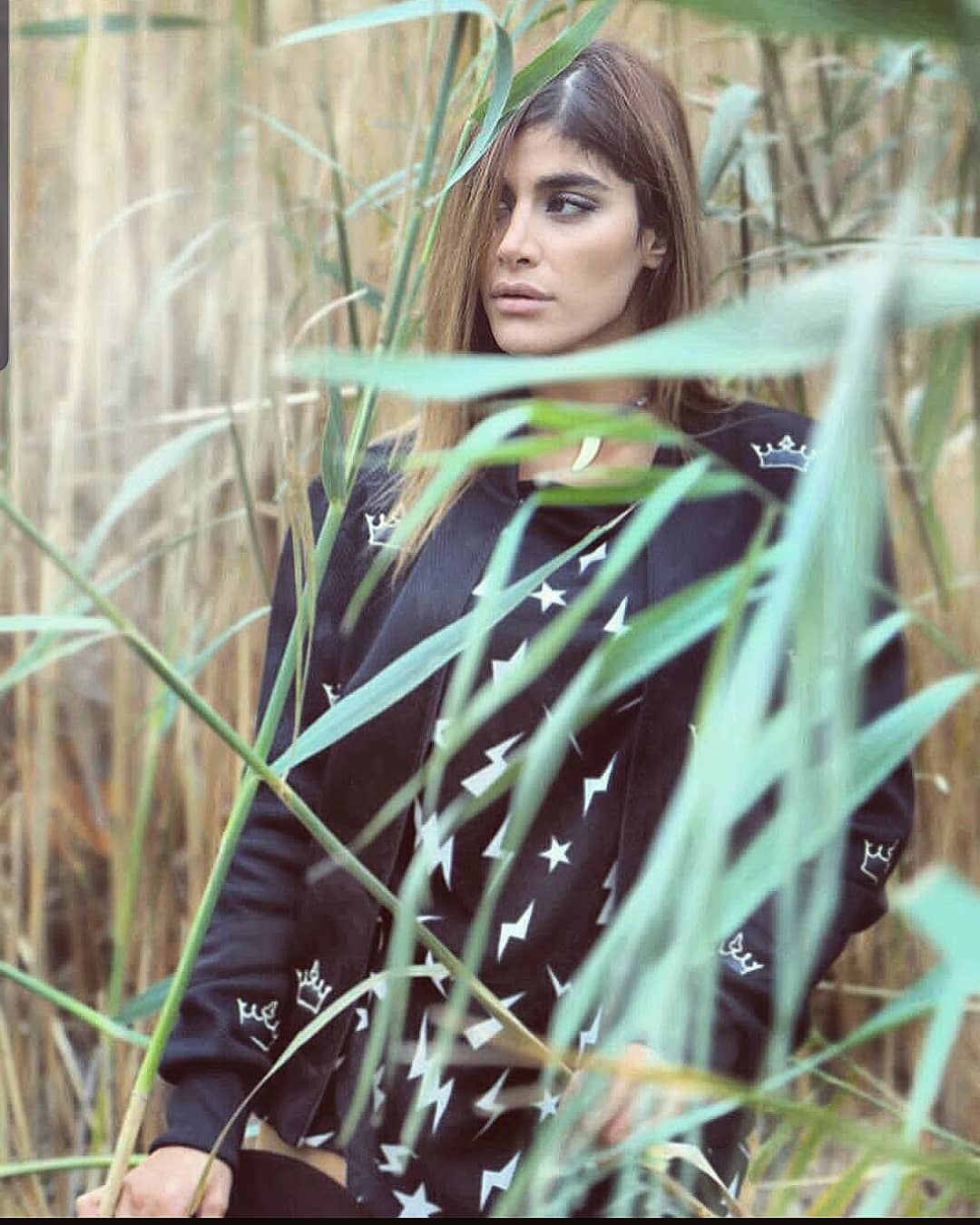 Click on each photo to see the attractive and different pictures of Sanaz Arjamand:

The marriage of Shahab Hosseini, an Iranian film and television actor, with Sanaz Arjamand, a photographer and cinematographer of film projects, was officially announced recently.

Hosseini started acting in 1379 with the series after the rain. In 1380, he acted in the Young Police series and in 1382 in the Cold Fever series.

In 1385, he played the role of Habib Parsa in the series “Mortar Safar Doa” and this series was his peak period on television. Zero Degree Circuit is directed by Hassan Fathi and is a joint production of Iran, Hungary, France and Lebanon.

Shahab Hosseini, the movie superstar, said about the divorce of his first wife, Parichehar Ghanbari:

My wife has never experienced satisfaction from living with me! Actors are sometimes away from their families for several months due to their stressful and time-consuming jobs and due to the contracts they have to perform roles in locations chosen by the director in different cities and places.

Shahab Hosseini, who posted a note in reaction to the removal of his billboards from the city due to his statements about the recent events in the country, was accompanied by a meaningful and emotional reaction from Sanaz Arjmand.

Sanaz Arjamand, the beautiful and young wife of Shahab Hosseini, responded to this note and wrote in her story: “I am honored…” and at the end, she also used the hashtag Mehsa Amini. Previous post Hacking details of Channel 1 and Radio News; What was the news hacking story? Next post New information about the Galaxy S23 series has been revealed; Peru instead of Plus!
Zubaida Naeem