According to the announcement of the Stock Exchange Organization, 600 million shares of Tubi City Economy Investment Company will be offered for the first time after being admitted to the Iranian OSE under the trading symbol Vatobi through an initial public offering auction.

Read more: The new conditions for buying cars from the stock exchange were announced by the commodity exchange

The management of Iran’s foreign exchange market announced yesterday by publishing a notice:

Pursuant to the announcement No. 4296/A/01 dated 07/09/1401 of this company, tomorrow (Tuesday, October 12) the number of 600 million shares of the shares of Shahr Toubi Economic Investment Company (common stock) for the first time after being admitted to the first market of the Iranian exchange It is offered to qualified investors in the trading symbol (Wotoobi 1) by auction method. 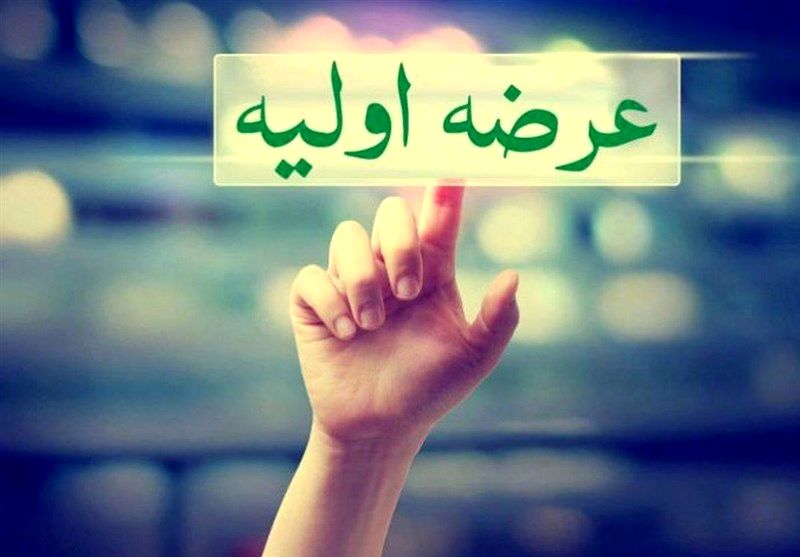 about company Investing the economy of the city of Tubi It should be said that this company was registered in the Companies Registration Office in March 2014 and the financial year of this group is the end of March. The main field of economic activity of Tubi city is investing in securities accepted in the capital market and the last capital of Tubi is 300 billion Tomans.

This company belongs to Milad Shahr Holding and is affiliated to Tehran Municipal Pension Organization, the purpose of its establishment is to participate in the capital market and invest in it in order to create a stable and continuous income for the pension repayment of retirees covered by the Municipal Pension Organization. Also, 99.9% of the shares of this company belong to Milad Shahr Investment as the major shareholder.

What is your opinion about the IPO on 12 Mehr 1401? Share your thoughts in the comments section duplicate share Next post the problem of receiving ID and tracking code of car spare parts; The effect of internet restrictions or a system bug?
Zubaida Naeem