The lower transaction costs of the Polygon network compared to Ethereum have led to an increase in the number of Polygon wallets in the second quarter of 2022.

The extensive growth of bridge aggregators indicates a possible wave of migration of users from the Ethereum network to Polygon. The Polygan network has shown good flexibility during the recession of the digital currency market. According to the Q2 2022 report, the Ethereum Scalable Platform has seen steady growth in the number of network addresses and transaction volume. At that time, the digital currency market was falling sharply.

Increasing the number of Poligan wallets 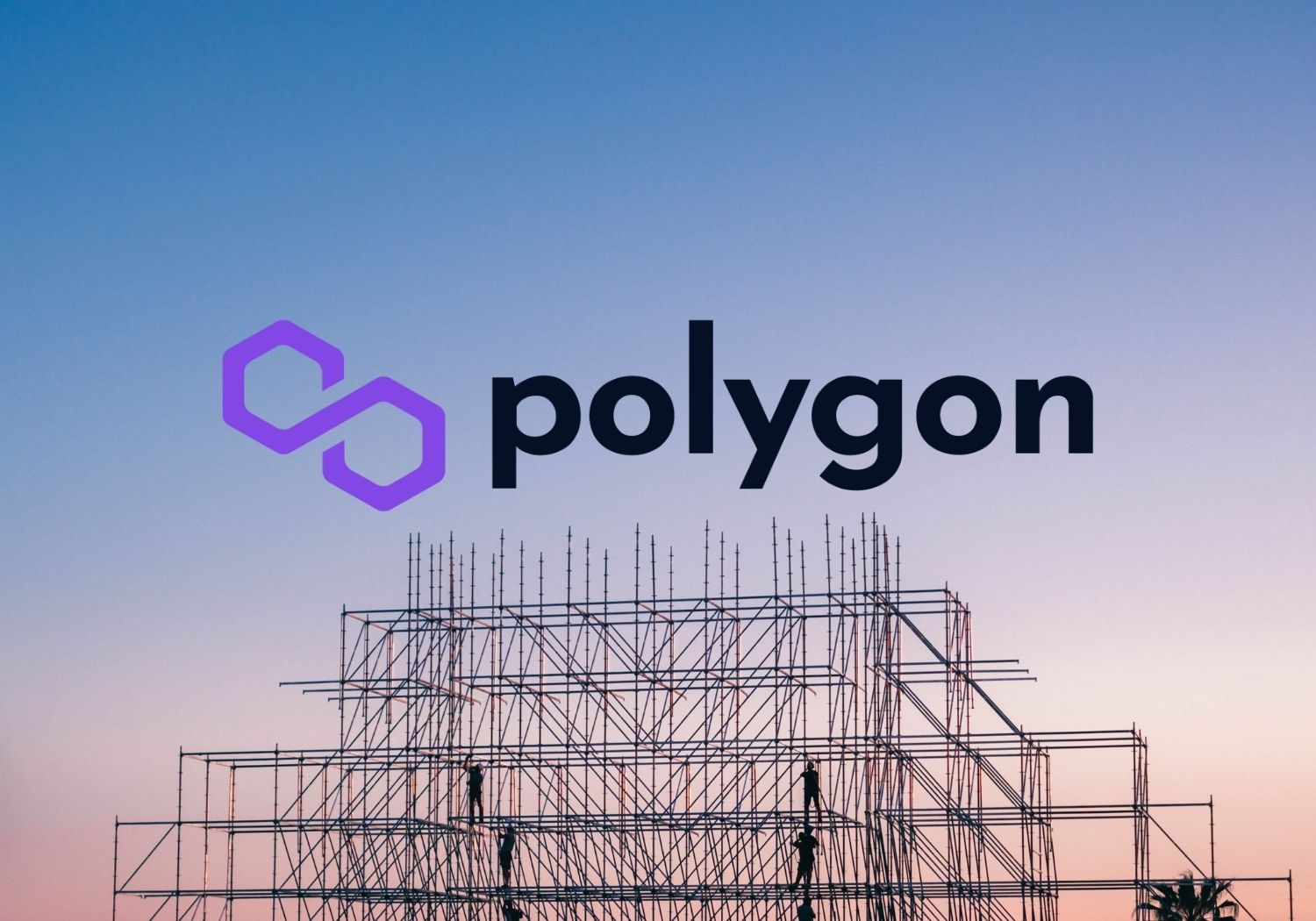 The total number of unique Paligan addresses reached 5.34 million in the second quarter of the year with a 12% growth compared to the first quarter of the year. The volume of transactions of this network also reached 284 million dollars with a slight growth of 4%.

The number of developers working in the ecosystem is a key measure for blockchain protocols. Some of these protocols intend to challenge and complement the Ethereum blockchain. The increase in the number of Polygon wallets in the second quarter of 2022 was surprising in its own way. More than 90 thousand Polygon developers published their first contract.

Review of DeFi and NFT domains

Polygon’s growth is well reflected in DeFi protocols. Projects that tend to attract disgruntled Ethereum users have experienced significant price growth. Many investors benefited from the emerging wave of user migration to the Paligan network.

For example, Bungee, which connects ERC-20 to Polygon, became the fifth largest protocol on the network, with a 972% increase in transaction volume. The number of Bungee users reached 92 thousand in the second quarter of 2022.

Due to the expansion of the NFTs network, the total number of Polygon-based wallets on the OpenSea Marketplace increased by 47% to 1.51 million. Meanwhile, newly minted NFTs grew by 50%. Among all blockchain games developed on blockchain, Aavegotchi game has experienced the most growth.

In order to strengthen its ambition in the field of Web3, Polygan launched its Ethereum virtual machine. This machine is called Polygon zkEVM. The new solution is based on smart contracts, developer tools and existing wallets without changing or re-implementing the code. These solutions increase scalability and reduce costs without compromising security.

What do you think about the increase in the number of Polygan wallets in the second quarter of 2022? Please leave your comments in the comments section duplicate share it.