Important news of the Minister of Silence regarding the import of foreign cars It can be promising for people who have been waiting for a long time for the import lock to be broken.

In the circumstances these days Car importers They are facing many problems in uploading information and documents and the order registration process, Minister Sammat has announced that the government has done its work in this field and the import work will be finalized soon.

Read more: The beginning of the registration of orders for imported cars of 20 thousand euros; Announcing the readiness of 12 automobile companies

Minister of Samat said: “The Ministry of Samat as the government has done its duty in the issue of car imports and if there are any problems facing the importers, it will resolve them. Seyedreza Fatemi Amin announced that the car import regulations have been approved and coordination with the National Organization for Standards, Environment and other agencies has also been done.

Individuals and companies who have applied for imports have also submitted their requests and we are also waiting to solve and refer to them if they encounter any problems. 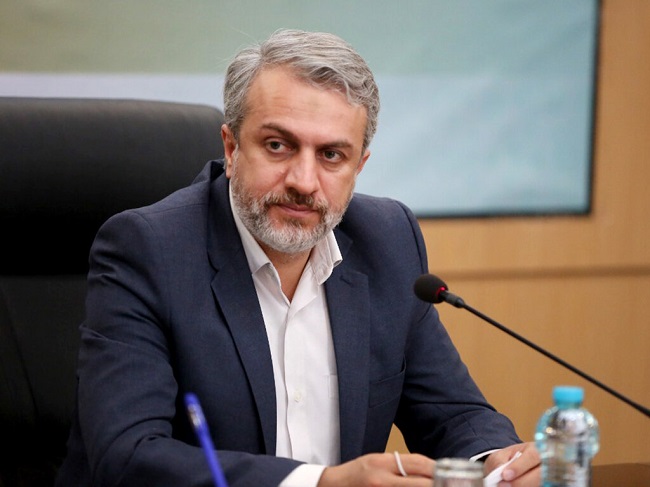 He added: “Now the importers in the process of importing cars are dealing with related issues and are concluding their contracts one by one.” The Minister of Industry, Mining and Trade stated:

Car importers must guarantee the issue of after-sales service, or be an official agent, or transfer technology, and these are the main conditions for making imports.

According to this report, 90 thousand cars will be imported to the country by the end of the year. According to the import regulations, priority is given to economic cars under 10 thousand euros, and after that cars in the price range of 10 to 20 thousand euros are imported. Of course, providing after-sales services as well as passing 85 standards, among others The most basic principles of car import Is. The pricing of imported cars is done on the stock exchange based on supply and demand, which creates a better control process on prices.

What is your opinion about the important news of the Minister of Security regarding the import of foreign cars? Share your thoughts in the comments section duplicate share Previous post Speaker’s criticism of filtering; Forced transfer of people to internal messengers is not possible!