Third license plate design until the end of 1401 will be executed. In this plan, an electronic license plate is installed on the car body in addition to the front and rear license plates.

of approval Third license plate design About 17 years have passed. Now, this project is supposed to start from February 1401 after a long delay. In this plan, the third license plate is installed on the car window in addition to the front and rear license plates. The police can, when needed, using this license plate, from the information related to the history of the car in the format RFID file be informed.

What information will the third license plate design provide to the police? 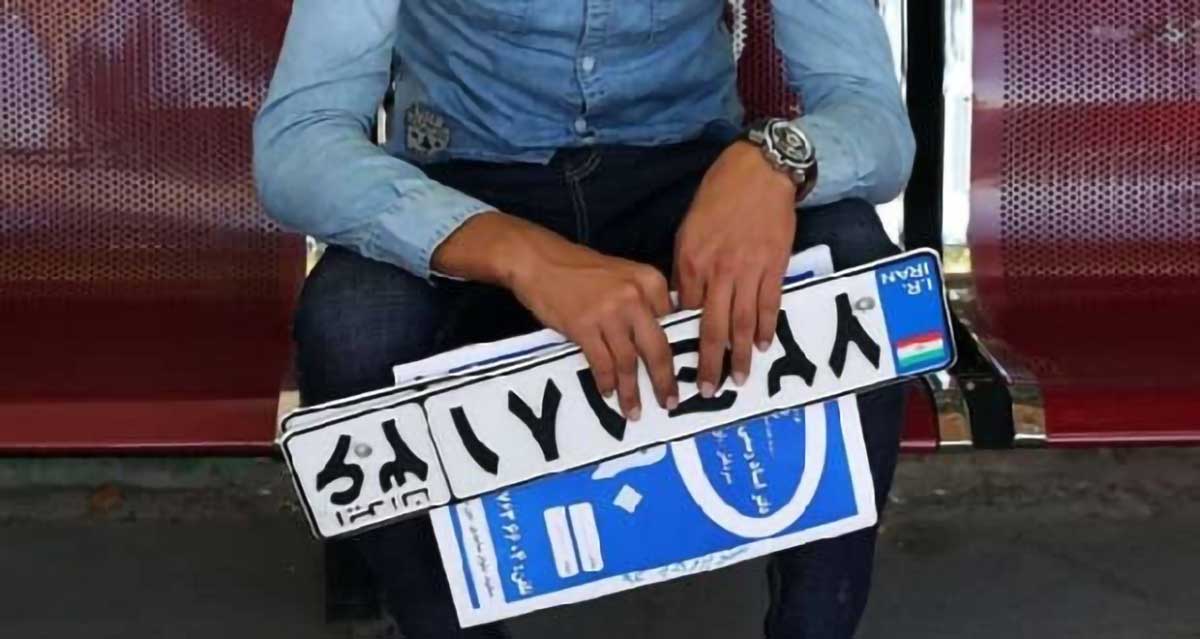 One of the most important advantages of these electronic license plates, Checking the authenticity of the car and its identification as well as the immediate detection of stolen and wanted cars. In fact, this plan allows the stolen car to be identified and its information revealed in a short period of time.

According to the head of traffic police, many of the infrastructures for the implementation of this plan, which is scheduled to begin in February 2011, are already ready. Among the agents Implementation of the third car license plate plan It is possible to mention the preparation of the application software for the production of the third license plate and some of its related chips. Currently, all these items are being prepared and developed, and only the preparation of the intermediary software called Reader, which is used to read information through the third license plate, has not been completed. It should be mentioned that if this intermediary software is developed, there is no need to read QR codes to extract car information by the traffic police.

We must say that experts and engineers in the field are currently working on the development of this intermediate software and it is hoped that after the completion of the work, the plan of the third license plate will be publicly implemented in about 5 months.

What is your opinion about the implementation of the third license plate plan or electronic license plate to identify stolen cars? Share your thoughts with us in the comments section Technology News With duplicate follow. Previous post changing the position of the central bank; Is it possible to import cars with yuan?