The Mola Markets platform was stopped due to a hacker attack. Hack Mola Markets project It has brought an 8.4 million dollar loss to the platform based on the Celo network.

Centralized lending protocol Mola Markets has suspended its activity until further notice. The reason for the suspension of Mola Markets activity is a hacker attack on the network.

According to investigations conducted by Igor Igamberdiev, The Block analyst, the Mola Markets project hacker has transferred about 243,000 CELO tokens from the Binance exchange to the Mola Markets platform. 60 thousand units of these tokens were used to receive a loan of 1.8 million MOO. The hacker uses the rest CELO tokens The price of MOO increased drastically. Finally, he used MOO tokens as collateral to borrow other DeFi platform tokens. 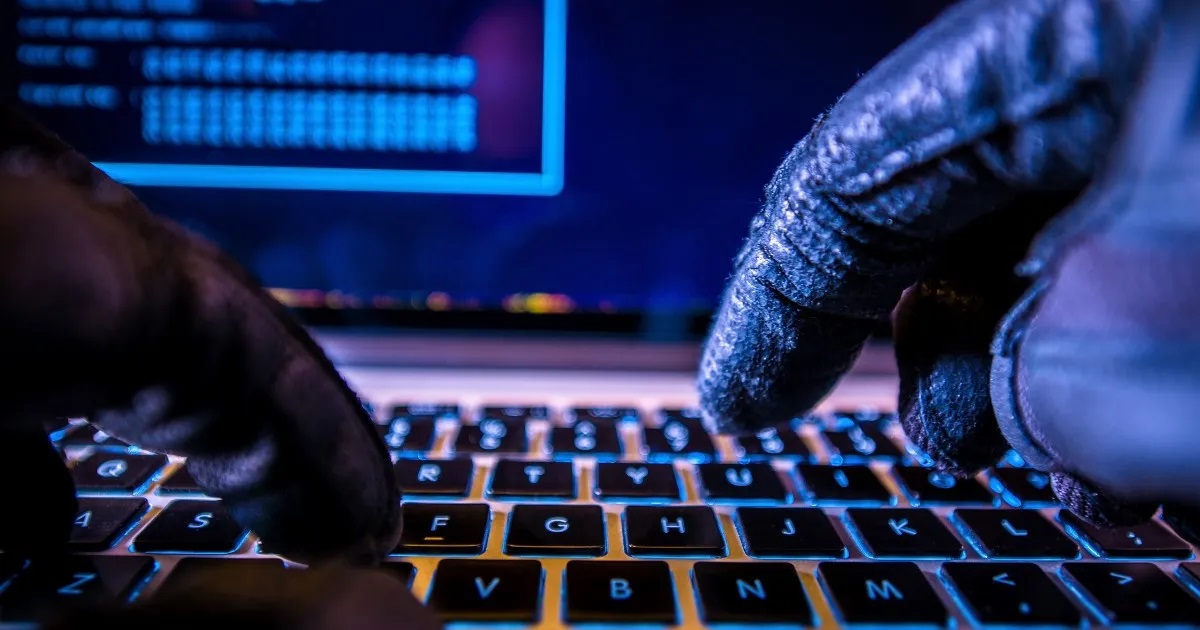 A Mola Markets spokesperson stated that the project team is actively investigating the incident and all activities on the platform have been suspended. Mola advises users to avoid trading mTokens. Mola Markets added in this regard:

What do you think about hacking Mola Markets project? Please leave your comments in the comments section duplicate share it. Next post iPad 10 with A14 chip was officially introduced; Price and technical specifications
Zubaida Naeem