Tool Google’s new artificial intelligence which was recently introduced, has a special ability; writing stories! A topic that has even been praised by some writers.

In the world of literature from Anton Chekhov It has been called “the most important short story of all time”. Although he had a short life, he created more than 700 admirable literary works in this short life, most of which are plays and short stories. Perhaps few people even imagine the emergence of another Chekhov, but it seems that Google has entered this field with its artificial intelligence tool!

A tool that writes short stories, and although it is not yet as good as Chekhov, it can improve in the future, and it has already attracted a lot of praise.

Read more: Google’s artificial intelligence was unveiled with the support of a thousand living languages ​​of the world

The initial version of this new tool called Wordcraft It can write short stories and dozens of writers have praised the content it produces. Yesterday, during its event in New York, Google announced that the company’s new artificial intelligence can write fictional short stories using data from different authors. 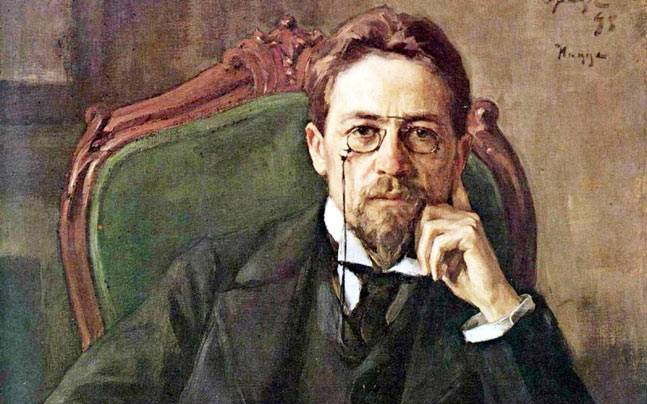 Thirteen authors to build this new tool from Google’s LaMDA artificial intelligence have used and finally tried their product to create a short story.

According to CNET, this technology, like tools such as WordTune or Grammarly, is not only used to correct spelling mistakes or improve words and sentences, but can produce Fictional short stories Act.

Of course, as we said at the beginning, Wordcraft’s literary abilities are currently not at the level of competition with legends and famous authors of the world of literature, but it can improve anyway. Next, read a sample of Eugenia Triantaphilo’s stories:

All the birds in the sky were the prey of the worms – they were hungry and they enjoyed the birds that were full like grapes, because the worms had no teeth to speak and no eyes. There was only a wide mouth on their faces and a short black horn on top of their egg-shaped heads.

To check other stories produced by this tool, you can visit This link use. Douglas Eck, a senior researcher at Google’s research unit, said at the company’s event yesterday that he believes Wordcraft can change the way people express themselves creatively. He also stated that creating prose is not an easy task and LaMDA’s efforts in this field alone do not deserve the Pulitzer Prize. He also said:

It’s clear that using LaMDA to write full stories is a dead end, and it’s the writers who do the real work. Google will continue to work to provide new AI-based tools in the field of art. Artificial intelligence can be considered as a seasoning for food and it can be used to do things better.

According to Google, LaMDA In the true sense of the word, it does not understand language, meaning or concepts, but after searching through the vast amount of data available on the Internet, it can produce deceptively human-like content and predict the next best word in sentences.

What is your opinion about Google’s new artificial intelligence? He shared his opinions with Tekrato in the comments section Technology News Follow with us. Next post Dismissed employees complain about Elon Musk; Will the new owner be a court?
Zubaida Naeem