The latest published news, news from Fixing the problem of Google Ads in Iran they give. As usual, users can enter the desired site through the advertisement link. It is not yet clear whether the problems of Google Ads have been solved after the filtering or the Google company has put new policies on its agenda.

Last week, the country’s online businesses faced major problems following the new changes that Google had implemented. During these changes Advertising links of Google Ads service They were directed to a website that was filtered in Iran a long time ago.

It goes without saying that at the beginning of October this year, Instagram also joined the group of social networks under Iranian filtering. It should be noted that before filtering, the Instagram social network was known as a suitable way to introduce new businesses and a source of income for many people, and preventing users from using this network will only bring harm and dissatisfaction to the people.

Anyway, the only promising news that has been published in the last few weeks is the fix The problem of Google Ads in Iran Is; Of course, it is not possible to be satisfied with the current state of cyberspace, just by removing the Google Ads filter.

Because all the filtered cases in Iran are the most basic The rights of each user in cyber space are known and preventing users from accessing them is not logical at all.

Read more: The definite loss of the Internet until today is 27 thousand billion tomans; Doubling Iran’s oil income in one year!

Fixing the problem of Google Ads in Iran

First, it should be noted that Fixing the problem of Google Ads in Iran It would only be possible if the said service was removed from the government’s filtering agenda; Of course, there is a possibility that Google has returned the settings of its advertising service to the previous state.

But in any case, it seems unlikely that Google has decided to implement changes and probably Filter fix It has been done by the government. 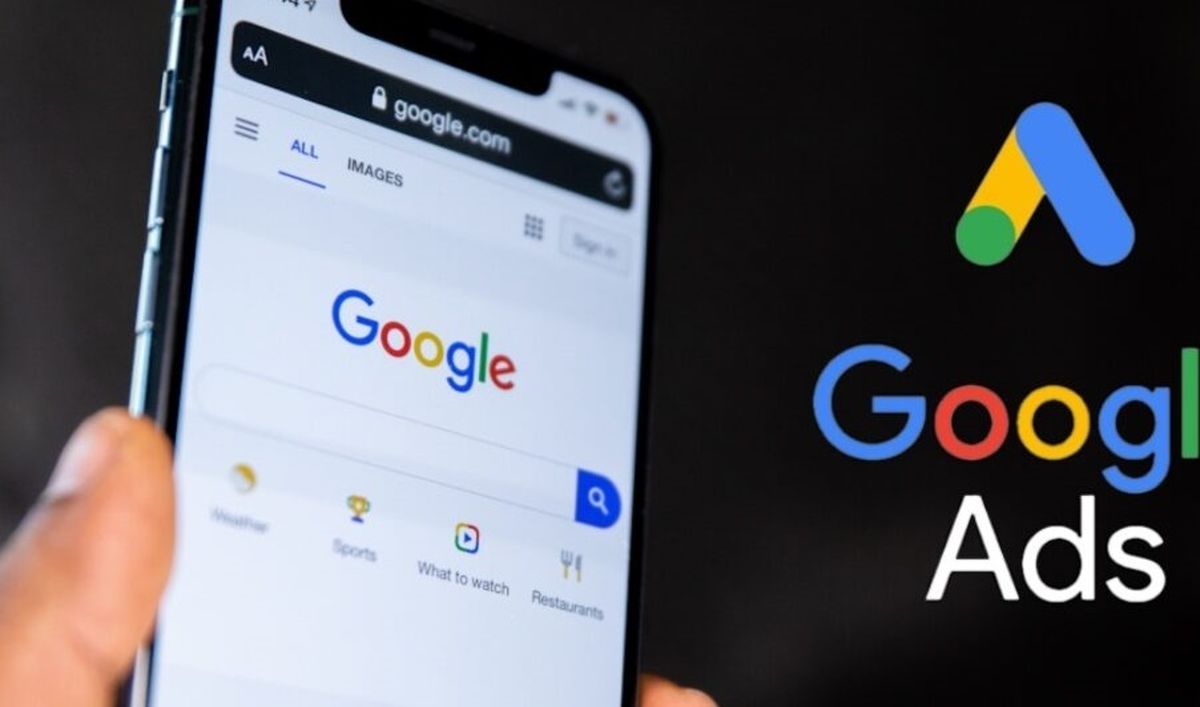 It is worth noting here that there are only two channels, in-band and out-ban, to provide advertisements. During the past days, all the businesses dealing with the in-band channel faced serious problems. Many users who used Google search in the fields of hosting, plane tickets, etc., after disrupting Google Ads with Big financial losses encountered

If you are not familiar with Google Ads, it should be said that this service is actually an advertising platform that is used in the Google search engine. Many emerging and veteran businesses can use it to expand their activities and introduce their services.

What is your opinion about removing the Google Ads filter in Iran? In the future, will we see the removal of filtering on other social networks such as WhatsApp and Instagram? Please share your views in the comments section duplicate share