The co-chair of the Digital Assets Task Force announced that illegal transactions in the crypto space are not very important; Because criminals can be easily traced and punished.

Michael Gromek, Chairman of the Committee on Digital Assets and Combating Financial Crimes believes that the digital currency industry Hideout of illegal actors Industry is not considered and transactions are traceable. Gromek made this statement while talking to Kitco News at the upcoming Blockchain Summit in Dubai. He announced:

It is wrong to think that you can escape and not be punished after making a transaction on the blockchain. Most suspects can be easily traced. Transacting in blockchain with pseudo-anonymous currencies is not a smart idea. 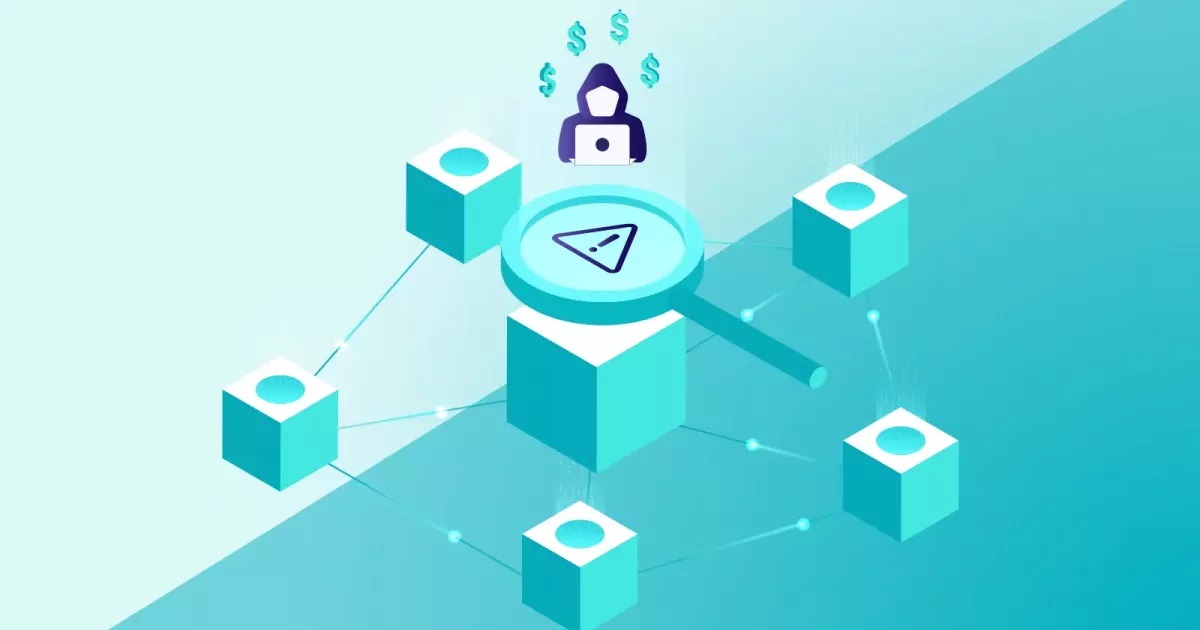 Financial crime consultant citing various reports in the field Illegal Blockchain Activities, announced that these transactions include only 0.15% of the total transactions. According to Gromek, the Digital Assets Task Force can identify criminal actors by working with KYC exchange data and implementing anti-money laundering (AML) measures.

How to prevent cryptocurrency scams

“Even privacy tokens like Monero (XMR) that use complex codes to hide wallet addresses are traceable,” the financial crime consultant added. According to Gromek, despite the easy identification of illegal actors in the cryptocurrency space, investors should still be vigilant to avoid falling victim to scammers and illegal practices.

One of the ways to do this is that before investing in any project, the user assesses the risk of the project and cooperates only with organizations that fully comply with the regulations in their field.

The battle between privacy tokens and regulators continues. U.Today news magazine reported in September that Houbi Global cryptocurrency exchange It has delisted several privacy tokens including ZEN, ZEC, XMR, DASH and several others.

What do you think about the statements of the financial crime consultant? Please leave your comments in the comments section duplicate share it.