It seems that the sharp blade of the internet guardians in Iran has turned to popular online games after sacrificing WhatsApp and Instagram. Now news of FIFA and Discord filtering it is arrived.

A few days ago news about Filtering some popular online games Among them, Kalaf Duty Mobile and some other Battle Royale titles arrived, and now FIFA and Discord have also been added to this list.

During the recent period and according to the special conditions of the country, there are many problems and disturbances in Free internet access has been created. However, few thought that this situation would spread to popular online games as well.

However, the process of creating restrictions for online games by filtering popular and old games Clash of Clans It started and then continued with the filtering of Call of Duty Mobile, Fortnite, Apex Legends and other works.

However, other new and important names have been added to this list since yesterday, the most important of which is Discord. A popular platform that has 150 million monthly users and gamers use it to communicate with each other. 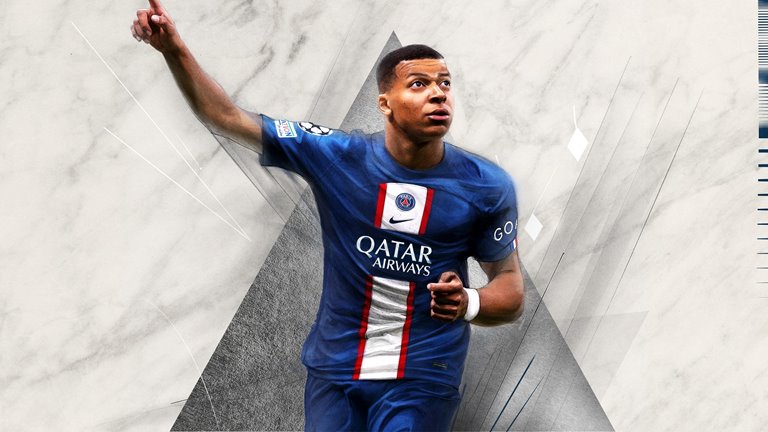 beyond this, FIFA 23 which has only been released for a few days, despite being connected to the main game server, it is not possible to play online with other users. In other words, if you want to experience parts like the Season part or the online parts of the ultimate mode of the game team like Division Rivals, you will immediately receive an error message after finding the rival and you will return to the previous page.

Of course, according to the error message that is given in the Season section, it seems that this problem is caused by the restriction of the Nat Type of Iranian players, which has caused such a problem. If you have experience in this field, please share your information with us.

What do you think about FIFA and Discord filtering? He shared his opinions with Tekrato in the comments section technology news Follow with us. Next post Stopping sand production forever; The first national car has reached the end of the road!
Zubaida Naeem