One of the most reliable American websites with news announcements The failure of the JCPOA announced that senior officials of the US government informed the US Congress about this in a secret meeting.

The Washington Free Beacon news site has claimed that senior officials of the US government have announced the deadlock in the JCPOA negotiations in a confidential briefing with congressional representatives.

Read more: The effect of JCPOA on the price of gold and currency; A reflection of the uncertainty of negotiations

The failure of the JCPOA

Darrell Jesus Republican representative of California In this regard, he said: “Two weeks ago, the government thought that they had reached an agreement, but now they know that there is no deal and nothing else can be done, because they have gone all the way, and Iran does not intend to make a deal.”

According to this Republican representative, the main problem in The progress of JCPOA negotiationsSanctions are related to the terrorist network of Iran and its allies in the region, and Tehran wants concessions from America in this regard, which none of the two American parties agree with. Strangely enough, even the congressional democrats have expressed concern about the conditions requested by Iran to revive the JCPOA. Jesus adds:

“Considering the extravagance of Iran, it is pointless to continue negotiations.” 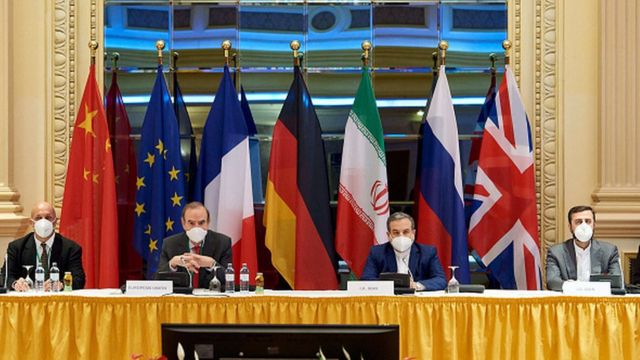 By repeating some baseless positions related to the nature of Iran’s nuclear program, he claimed that this country did not negotiate in good faith in any way, and for this reason it is clear that the Iranian side does not intend to revive the JCPOA because it is on the verge of acquiring nuclear weapons. .

What is your opinion about the failure of the JCPOA? Please leave your comments in the comment section duplicate Share and Technology News Follow with us. Previous post Cut off mobile phones in Europe as a result of the energy crisis! Next post The Galaxy S23 release date has been determined; Earlier than expected!
Zubaida Naeem