Not long ago, there was a news about the sale of some Iran Khodro products in Venezuela, and now it is news Export of Saipa cars to Venezuela It allows them to follow their competition in foreign markets as well.

I already repeated it for you Export of Iran Khodro products to Venezuela We said It seems that some products of Iranian car manufacturers have attracted the Venezuelan authorities and the cars that face many problems and criticisms in the domestic market have now made their way to Venezuela!

Read more: The possibility of an increase in car prices was strengthened as a result of the request of car manufacturers

Export of Saipa cars to Venezuela

Now, with the presence of the CEO of Saipa Group and the Minister of Transportation of Venezuela, the memorandum of cooperation for the joint production of cars in Venezuela has been signed. In this event, which was held with the presence of Ramon Blasquez, Minister of Transportation of Venezuela, and his delegation at Saipa Company, Mohammad Ali Taimur, CEO of Saipa, said:

“In the first phase of cooperation, Saipa Group cars will be sent to this country in complete form (CBU) and then, with the coordination between the two sides, the production line of Venirato will be activated and the cars will be assembled there as SKD.” 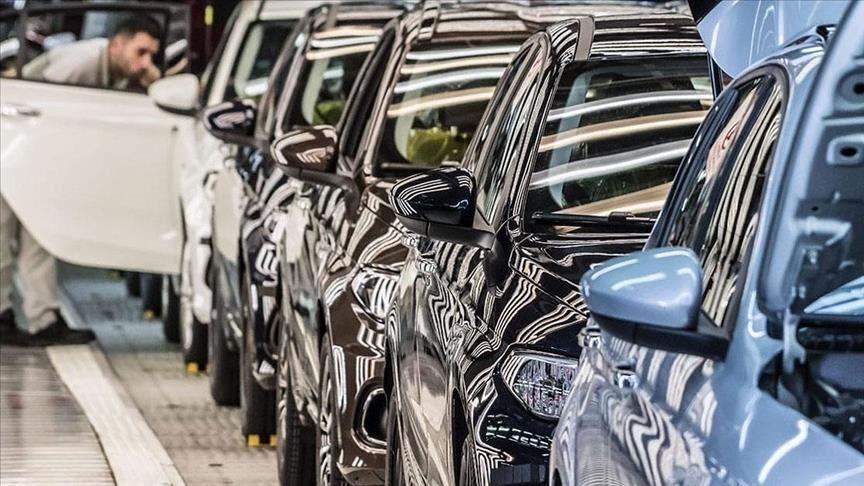 In this regard, the Minister of Transportation of Venezuela said: “There have been collaborations with Saipa in the past, and today we are looking to renew these collaborations, and this is done by producing modern and up-to-date cars for the Venezuelan people, and these products can to attract the opinion of the people of this country.” He further added:

The Minister of Transportation of Venezuela, referring to the good reception of Iranian cars at the Venezuelan Auto Show, said:

“Iranian cars were very well received in this exhibition. After the exhibition, a survey was conducted and it was found that 62 thousand people are interested in buying Iranian products, and this shows the interest of the Venezuelan people in Iranian products and Saipa Group cars. “

It should be mentioned that, according to this memorandum, in the first step, Saipa will export 1000 cars as CBU of its products to the Venezuelan car market, and another 2000 cars will be delivered to this country by the end of the year. In addition, in continuation of the bilateral cooperation, the cars will be sent as SKD and assembled at the Venirato factory in Venezuela.

What is your opinion about the export of Saipa cars to Venezuela? Share your thoughts in the comments section duplicate shared and Car news Follow with us. Next post It takes 60 years for the total sales of Pixel phones to reach one year of Samsung’s sales!
Zubaida Naeem