Export manager of Asia, Europe, America and CIS of Iran Khodro signed a new memorandum for Export of Iran Khodro products to Venezuela And the Latin American market has reported.

You are probably aware that Iran Khodro has always focused on domestic and foreign advertising of its two relatively advanced products, Tara and Denaplus, and as a result, the attention of some foreign markets has been attracted to these cars. In this regard, Iran Khodro’s Asia, Europe, America and CIS export manager recently signed a new memorandum for Tara and Dana export to Venezuela has informed.

The display of these two cars in many international exhibitions, including Mobility 2022, has caused these two products to be noticed in the world markets. Tara and Dena were also displayed at the scientific, technological and industrial exhibition in the city of Caracas, Venezuela, and were welcomed by Venezuelans.

Tara and Dana Plus Among the relatively popular products among Iranian applicants, they have a more affordable price than similar foreign products. For this reason, it is not surprising that weak markets such as Venezuela also demand these products.

Iran Khodro, which has recently made a special effort to gain popularity and prominence in the global market, is getting a little closer to its goal with this memorandum. 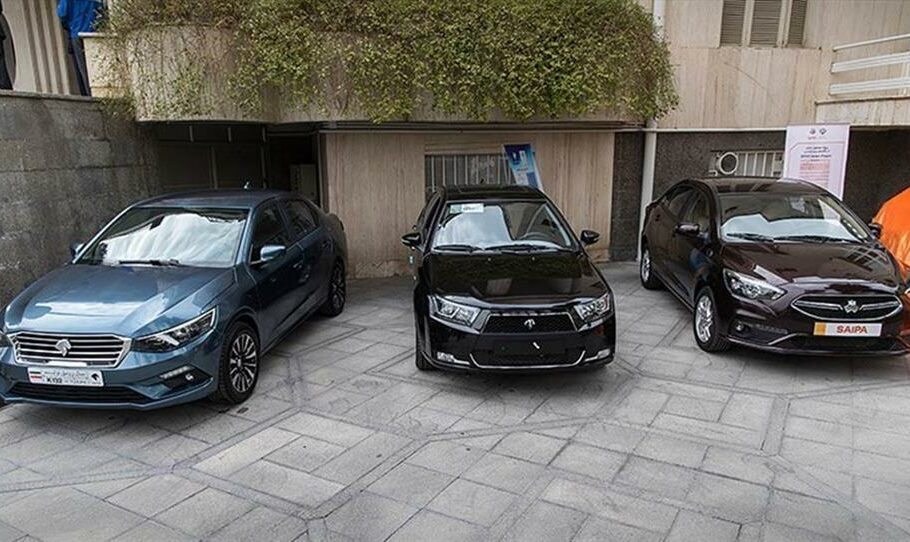 Venezuela has had a history of cooperation with Iran Khodro in the past, and with the signing of the new memorandum, car exports to this Latin American country will actually resume. According to the manager of Iran Khodro’s export department, the first step to export Dena Plus and Tara to Venezuela is to provide the necessary infrastructure for Production of these products in Venezuela Is.

It should be mentioned that in addition to Venezuela, Iran Khodro has recently Russia has also signed a cooperation agreement. Based on this, Dana car is going to enter the market of this country as the 2023 Lada Granta model. The company also decided to rely on Russian technological advances in the automotive industry. Thunder 90 Reproduce the popular and make it available to buyers.

What is your opinion about the export of Iran Khodro products to Venezuela? Share your thoughts in the comments section duplicate share