Mehdi Chamran from the import of three-cabin buses in order to The vastness of Tehran’s transport fleet announced and demanded a special investigation for the use of trams in the capital.

Mehdi Chamran, Chairman of Tehran City Council, while attending yesterday’s meeting of Tehran City Council, discussed the necessity of using Public transportation such as the subway He emphasized and said: “The amount of passenger movement in the subway is high, and for that reason it has a high position among public transportation means and cannot be compared with any other public means.”

The vastness of Tehran’s transport fleet 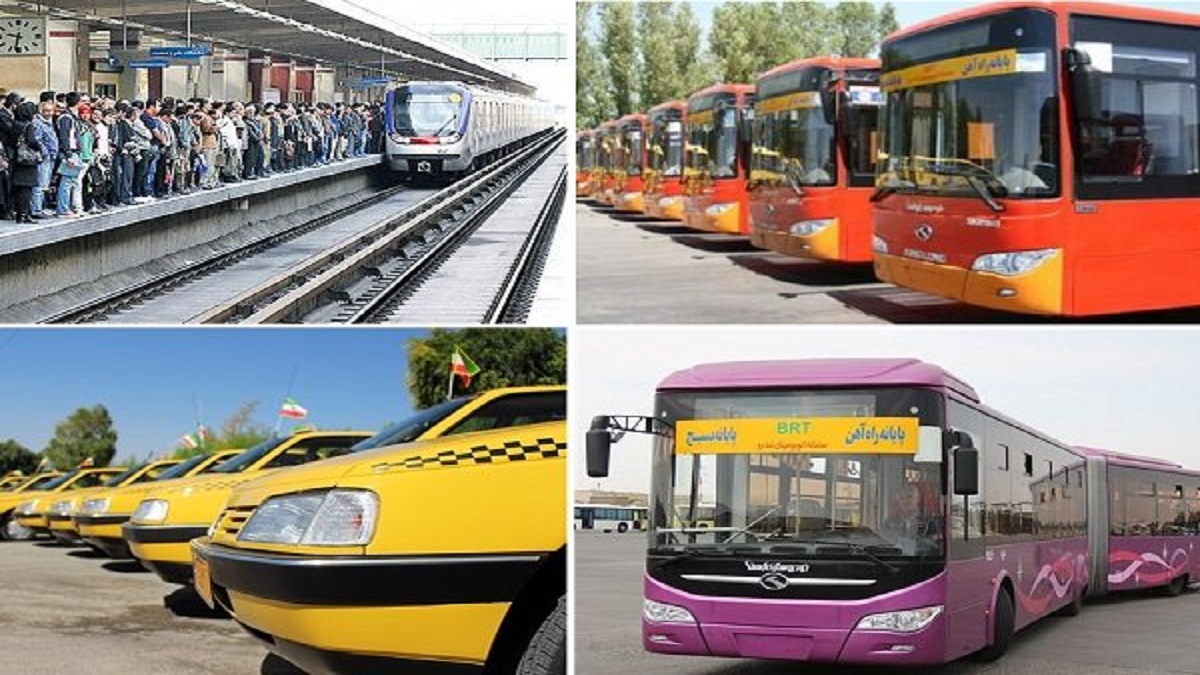 He explained about the expansion of the transportation fleet: “In this context, the tram can also move a large volume of passengers; But this transfer is not as much as the subway, and it should be taken into account that trams cannot be implemented in streets with multiple intersections, although the implementation of trams needs careful consideration.

He considered the traffic results and performance of electric buses as positive and said: “It is still not possible to charge these buses, and if this problem is solved, these buses can be used on long routes.” “However, the mayors announced that they did not receive a bus in the last 10 years, and we hope that something will happen in this regard.”

Mehdi Chamran, the head of the city council of Tehran province, in today’s meeting of the city council, pointed out the issue of the employee satisfaction package in the municipality and said: “Any measure that provides good facilities for employees is effective in increasing their efficiency; But their main problem is housing, which should be paid attention to.”

In today’s meeting of the city council, Mehdi Chamran, on the occasion of the liberation day of the city of Sosangard, dedicated his memories of the liberation of this city and also the reading day and said: “There is not a high per capita reading in the country, but there are good plans that we hope to increase help per capita.”

In part of his speech, he mentioned the existence of a library that used to exist in the city council and said: “We had donated all the donated books and reference books to this library, which can be useful for the members as well. For this reason, we asked our friends to restart this library.”

What is your opinion about the expansion of Tehran’s transport fleet? Please leave your comments in the comments section duplicate share Previous post activation of free internet for journalists; The first step in the class internet project?