Ability End-to-end encryption of Twitter messages has been under investigation by this company for a long time, and according to the code of the Twitter app, it seems that we should see it in the DM section.

A developer named “Jin Manchun Wang” While tweeting on his personal page, an image of the app codes twitter published, by examining the Twitter mobile application codes, it is clear that the company is working on end-to-end encryption of Twitter messages, which will be provided in a two-way manner for private messages. “Twitter is bringing back end-to-end encryption for private messages, and you can see signs of this feature in the Android version of Twitter,” Wang wrote.

Elon Musk In response to Wang’s tweet, he posted a winking emoji to confirm the news, and indeed it seems that such a feature is in development. End-to-end encryption of Twitter messages There was a program that started earlier in 2018 to encrypt private messages on Twitter, but this feature was ultimately not completed. Currently, it seems that this social network, under the guidance of Musk, has finally decided to implement this feature as soon as possible.

it is necessary to mention messaging It has also been included as a core feature in Musk’s ambitious plan for Twitter, and is being pursued strongly.

Read more: firing an employee for criticizing Elon Musk; The new owner of Twitter does not tolerate dissent!

Musk had previously announced that the conversion twitter Similar to a super application we chat One of his goals is to turn Twitter into an app that can be used for messaging, as a social network, and for payments. By providing functionality Two-way encryption In this program, you can use Twitter along with programs like Whatsapp And signal He agreed that they all use the same technology. 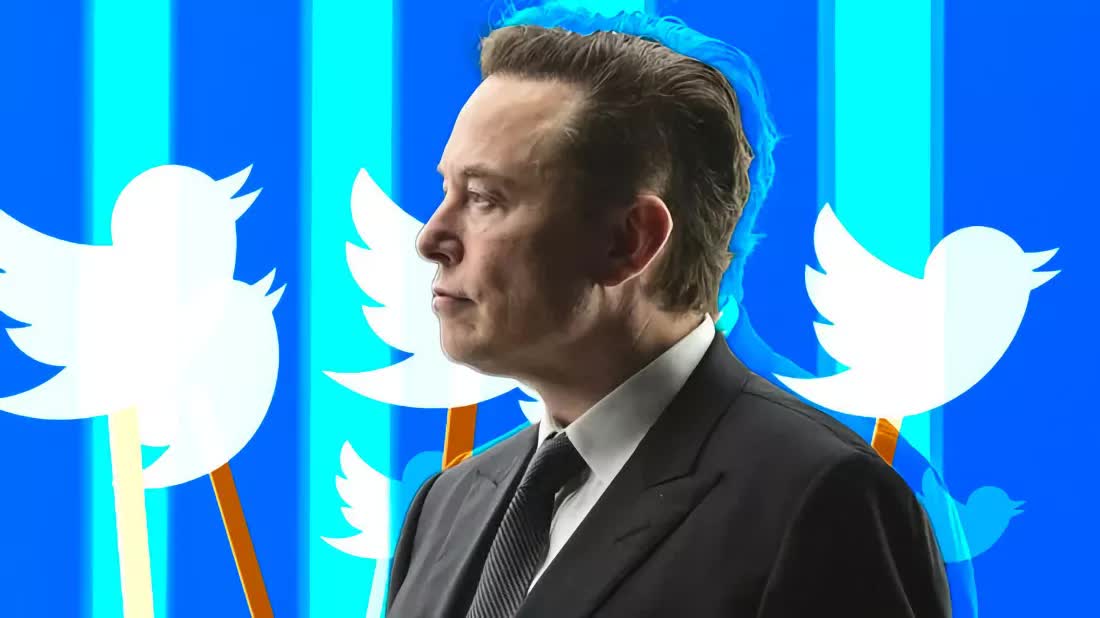 Since completing the purchase process of Twitter, the world’s richest man has shown a steadfast will to develop the app and has been working hard to make sweeping changes to the social network. To this end, he first modified the Twitter Blue service to charge users $8 a month blue tick to present But by announcing the criticisms and problems of this feature, This service was discontinued very soon And it is supposed to make some changes Blue service It will be available to users again from December 8. In addition, Musk had recently announced his plan to add features similar to a bank to Twitter.

It should be noted that the mask in recent times many employees twitter has also fired In addition to such extensive force adjustments, he has also countered the claims of critics who opposed him through private channels.

What do you think about feature development? End-to-end encryption of Twitter messages What is? Share your thoughts with us in the comments section Technology News With duplicate follow.