The donation of 2 million dollars of digital currency to Russia has been made by the allies and supporters of this country, and the purpose of this is to help provide military equipment for the Russians.

It may seem like a joke at first glance; But it seems that Russia is not alone in this way and has received 2.2 million dollars from its supporters after the start of the attack on Ukraine. According to the report of Chainalysis, the majority of this financial aid was paid to Russia in the form of Bitcoin and Ethereum.

Read more: Everything about learning to buy and sell digital currency

Russia is said to use the funds to equip militia groups in the Donbass region of Ukraine, which are under OFAC sanctions. 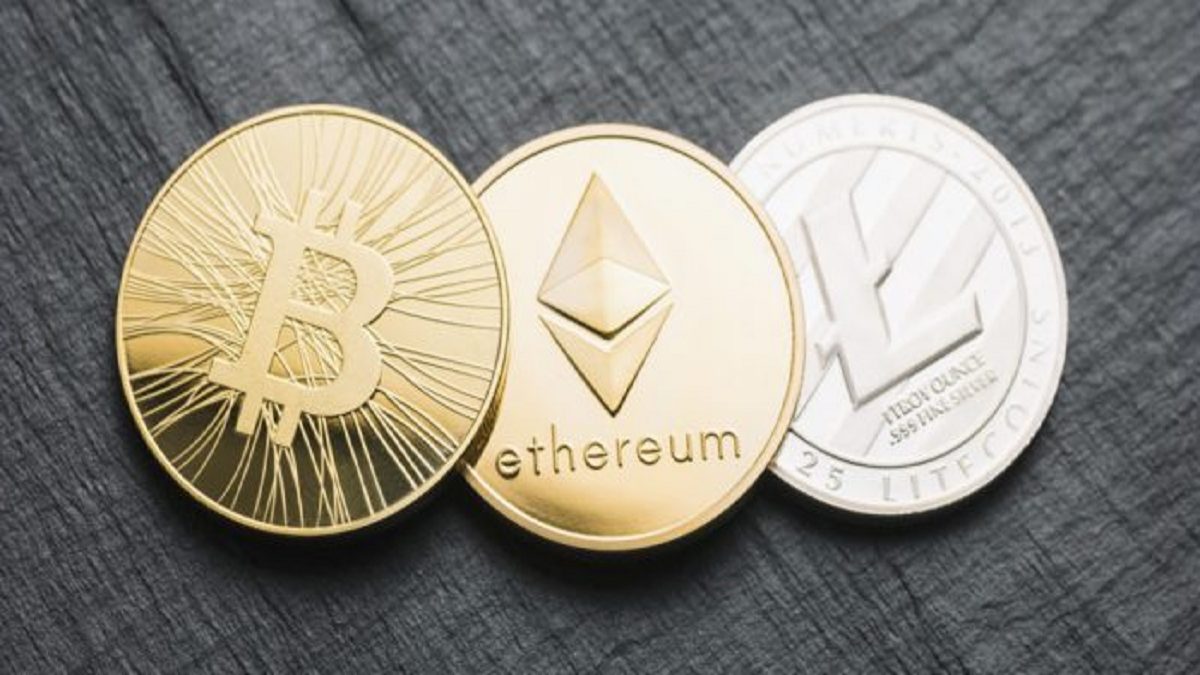 According to a report published by Chainalysis, it seems that this financial aid to Russia will be used mostly for the purchase of weapons, drones, bulletproof vests, communication devices and other military equipment.

Further, this company stated information that militants communicate with their supporters by mediating donations through social networks. For example, a statement about the purchase of a drone was published recently, in which they asked supporters for financial assistance.

In this statement, 150,000 rubles were requested for the purchase of a drone and it was stated that this drone will be used for photography. Other accounts even asked for help buying medical equipment such as first aid kits and medical packs, and asked for financial aid to Russia through cryptocurrencies.

Chainnalysis reports that the amount of this financial aid to Russia is not high, but despite the sanctions, this action can help to circumvent the Russian sanctions by the United States and bring a good psychological burden.

What do you think about the donation of 2 million dollars of digital currency to Russia? Leave your comments in the comments section for duplicate write.