One Effective medicine against corona with artificial intelligence discovered. Fortunately, the discovery of this drug exceeded expectations. The effectiveness of this drug is 90 times that of Remdesivir. 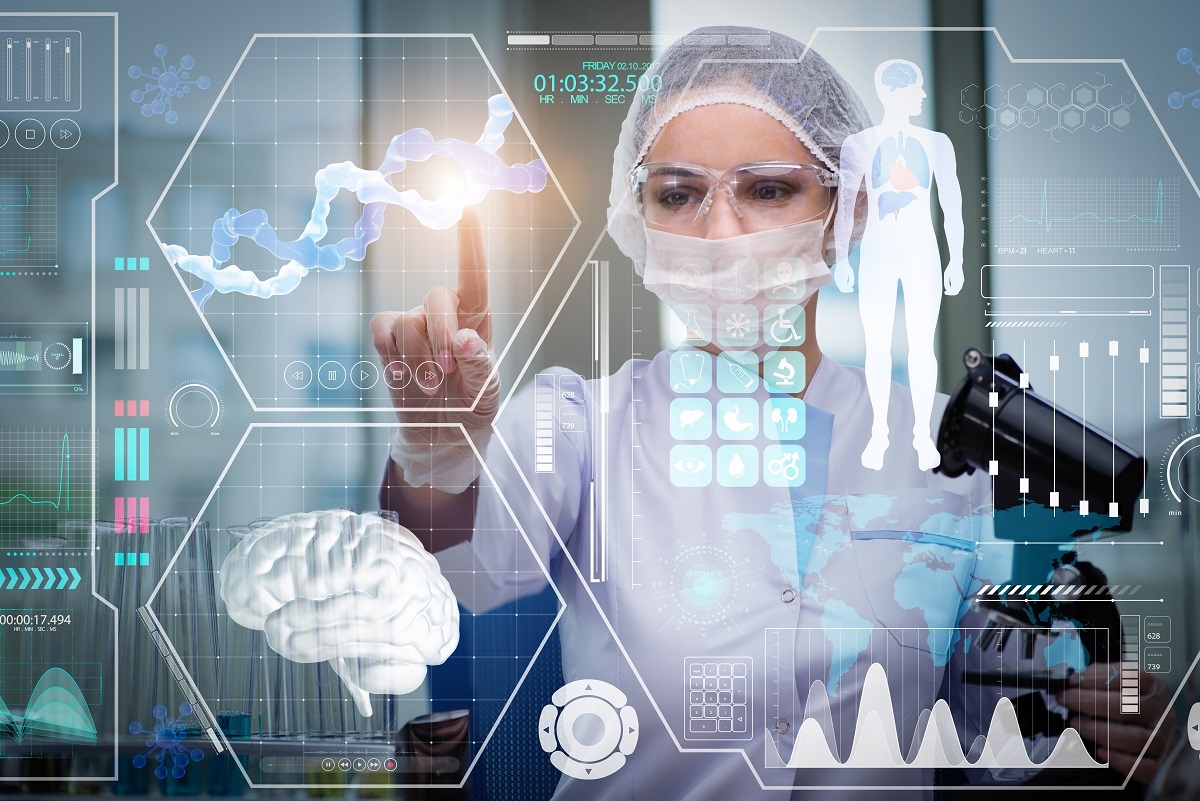 This group of researchers is led by Michigan State University Assistant Professor Bin Chen. To train the system biology of the coronavirus and its different strains, the group gave the artificial intelligence a public database about the coronavirus, obtained from 1,700 laboratory profiles.

In fact, the specific signatures of the corona virus, which were obtained from examining the body tissue of patients and mouse models and cell behaviors, were learned to artificial intelligence.

After the artificial intelligence training phase about Corona virus consulted the FDA’s library of licensed drugs and investigational drugs to find drugs that might be useful against SARS-CoV-2.

The research team finally identified a drug as the final candidate. This drug is called IMD-0354. IMD-0354 Phase I clinical trials for Treatment of atopic dermatitis had gone through They compared this drug with Remdesivir and concluded that the new drug is 90 times more effective than Remdesivir against Corona.

Bin Chen’s research group found that the newly discovered drug strengthens the immune response pathways in host cells and prevents the virus from multiplying in the body.

Based on the information obtained, the research team made a prodrug that enters the body as an inactive substance and inside the body, the active drug is made. This drug is called IMD-1041.

IMD-1041 works better than IMD-0354 because it is also available orally, and the drug was previously studied in lung patients. Bin Chen states:

“Because the structure of IMD-1041 is unknown, we are developing a new artificial intelligence platform to design new compounds and hope to test and evaluate it in more advanced animal models.”

The results of the new research have been published in iScience.

What do you think about the discovery of an effective drug against Corona with artificial intelligence? Please leave your comments in the comment section duplicate share Previous post The second round of the customs auction of foreign cars; Details of when and how to hold