Mr. Zolfigol, the then Minister of Science of the Islamic Republic of Iran, from establishing an office in universities for Deployment of armed forces in the university He announced to sign cooperation contracts and…

According to Hamshahri Online, Dr. Mohammad Ali Zulfigol today, in the 57th meeting of vice-presidents of research and technology of universities, higher education, research and technology centers of the country, which was held in the Scientific and Industrial Research Organization of Iran, about the use of technology assistant and post-doctoral technology capacity. Raised arguments. He is also from The possibility of the presence of armed forces in universities said.

Read more: More than 85 thousand cyber attacks per day on the country’s infrastructure!

Deployment of armed forces in the university

First, it is necessary to provide some explanations about the law prohibiting the presence of armed forces in universities. Based on Law approved by the Islamic Council On August 30, 1379, the arrival of armed forces including military, law enforcement and intelligence to carry out various security missions, carry and store weapons and arrest people in the surroundings of universities and higher education centers of the country. Prohibited Is.

Of course, according to the note of this law, Entry of armed forces into the university In emergency situations, it is possible only with the request of the president of the university or higher education center and with the approval of the Minister of Science, Research and Technology and the then Minister of Health within the framework of legal regulations. 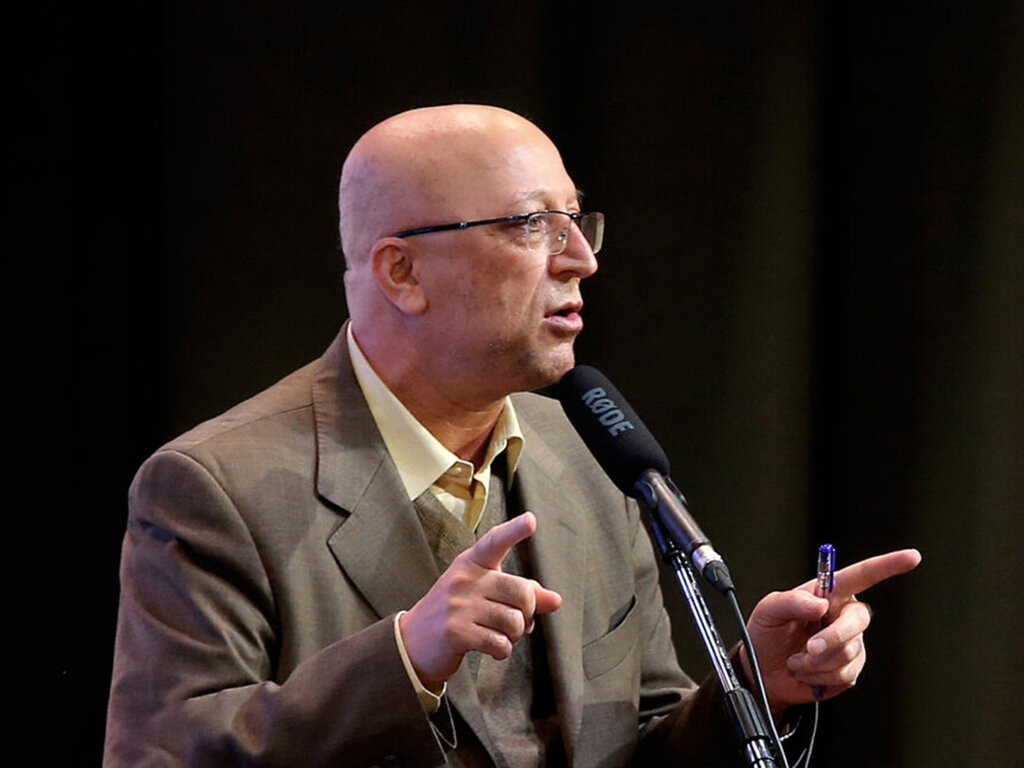 The Minister of Science said at the 57th meeting of Vice-Chancellors of Research and Technology of Universities regarding the use of the capacity of technology assistants and post-doctorates in technology: “As a result of the interaction of the Ministry of Science with the General Staff of the Armed Forces, several things happened; First of all, it was decided to get the permission of the post-doctoral commission from the Supreme Leader of the Armed Forces. Also, for the Military Command of Science and Technology Parks, an office in each university was assigned to the representative of the armed forces so that the contracts and memorandums that are supposed to be done with the armed forces can be followed up in this way.

In the following, Mr. Zulfigol mentioned some things about using the national and international capacity of universities and the support done and being done in the university community.

What do you think about the statements of the Minister of Science about the armed forces being bookkeepers in universities? Is this issue against the law approved by the Islamic Council and international custom? duplicate share Previous post What is Tether and how does it work? Next post Equipping airplanes with Starlink Internet; What is Starlink Aviation?
Zubaida Naeem