Samsung has officially denied the speculations about stopping the production of Exynos chips. The story started when there were rumors about the presentation of S23 series phones without the Exynos version and only with the Qualcomm processor.

These rumors were also confirmed by Qualcomm a while ago, so that finally it seems that Samsung has stopped using a dedicated processor in its high-end products, and maybe the Exynos chip is going to end the road. Now, a new report from South Korea indicates that Samsung has rejected this rumor.

Read more: Turning America into the chip pole of the world; Senate approval with a budget of 280 billion dollars!

Denying the rumor of stopping the production of Exynos chips

Samsung’s statement was released during Samsung’s Q2 2022 performance review, during which Samsung clarified that it has no plans to stop Exynos processor production. Samsung says that it hopes to cooperate with other companies active in this field and gain more market share by expanding its activity. 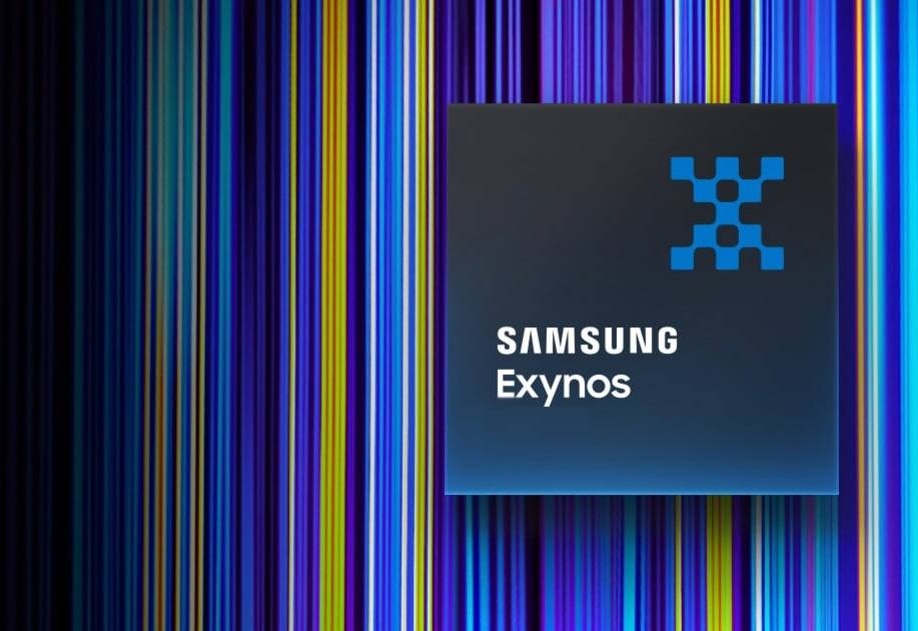 Samsung is also reportedly developing a flagship processor specifically for the Galaxy S series. A special team of Samsung experts (Samsung’s 1,000+ Dream Team) is rumored to be working on a new high-end chip, and as a result of the extensive focus on delivering this S-series flagship chip, Samsung has been forced to delay the production of Exynos chips for the time being. .

Of course, the release date of the new Galaxy S series chip is planned for 2025, and as a result, the next models of this popular and flagship family will only be released with the Snapdragon processor. At the end of the statement, Samsung once again emphasizes that it intends to continue its investment path in the chip industry by analyzing the market outlook and global demands in the medium and long term.

What is your opinion about the denial of the rumor of stopping the production of Exynos chips by Samsung? Share your thoughts with us in the comments section Technology News Follow from Tikrato. Next post The Chinese stray rocket is about to hit the ground; China’s space debris is uncontrollable!
Zubaida Naeem