Deactivation of Starlink satellites in Ukraine The news that was recently published by CNN. This can be a big problem for the Ukrainian army.

It seems that Elon Musk received $2,500 per month from the Ukrainian military for each satellite to be connected. This caused the total cost of these satellites to reach 20 million dollars by September, which is a backbreaking amount for the Ukrainian army.

Read more: The fair consumption limit of Starlink Internet has been announced!

Deactivation of Starlink satellites in Ukraine due to financial problems

Following the conflict and Russia’s attack on Ukraine, many of Ukraine’s internet networks were destroyed and the country somehow lost its connection with the world. Meanwhile, Elon Musk widely activated Starlink internet satellites in Ukraine, but for some time now, there have been rumors of Starlink satellites being disabled in Ukraine due to financial problems. Now, unfortunately, these whispers have come true. 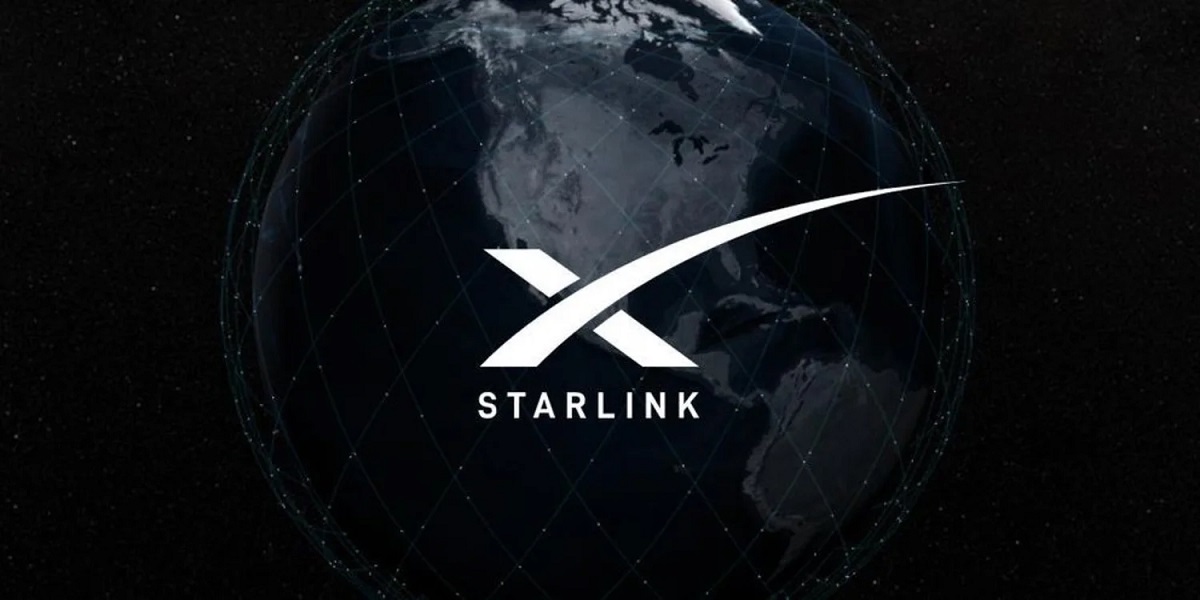 During wartime, the Ukrainian military uses Starlink to communicate with its forces and coordinate defense efforts across the country. In addition, the Starlink Internet allowed civilians to stay online and communicate with the outside world.

What do you think about the deactivation of Starlink satellites in Ukraine? Share your thoughts in the comments section duplicate share Previous post Nobitex’s reaction to the Reuters report; Your information is incomplete!