Reutzer wrote in a report that Russia’s decision to cut off energy sent to Europe as a result of sanctions imposed against the country has led to power shortages and outages across Europe, and the situation in France as several power-generating reactors have been shut down for repairs. It is far worse.

According to a new report, emergency power systems and power backup batteries in many European countries are not able to keep the mobile telecommunication masts on and the outlook Cut off mobile communications It is far more serious than ever.

Read more: production of a new battery for renewable energy storage; A revolution in the world of energy!

The Reuters report adds that in Europe nearly 500 thousand active mobile telecommunication towers There are those that generally use batteries that are able to keep these rigs on for only 30 minutes. At the same time, the French electricity distribution company Enedis has announced that in the worst case of a power outage, it can only maintain mobile communications for up to two hours, and telecommunications companies in France are already consulting with the French government and Andish.

French electricity distribution company But he has announced that he is trying to provide electricity to industries and important places like hospitals and military centers in the first place, but he has not explained about providing electricity to telecommunication towers. 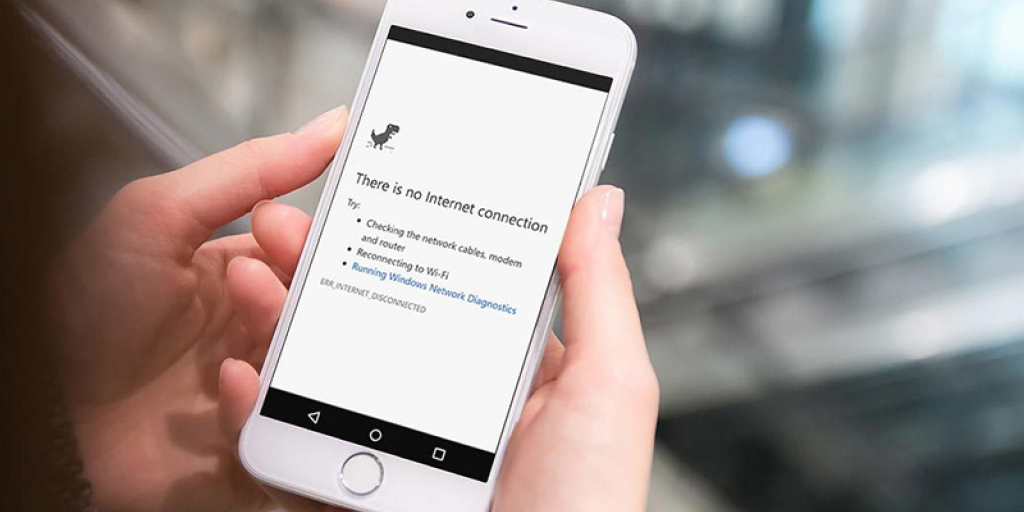 Meanwhile, telecommunications companies Telecas Sweden and Deutsche Telekom have started consultations with the French government regarding their concerns about the lack of electricity. Italian telecommunications companies have also told Reuters that they have asked the country’s government to exempt their mobile networks from blackouts in the event of power shortages.

According to another part of this report, the German operator Deutsche Telekom has more than 33,000 active telecommunications masts in Europe, which is very difficult to keep all of them on at the same time with the emergency power system.

In France, there are about 62,000 mobile towers, and the telecommunication companies in this country are currently not able to equip all new towers with batteries. According to Reuters:

European countries have not had power outages for several decades, and for this reason, they do not have generators to replace them in case of long-term power outages.

What is your opinion about the possibility of disconnecting mobile phones in Europe? Share your thoughts in the comments section duplicate shared and Technology News share with us. Next post failure of the JCPOA; The White House announced the deadlock in the negotiations
Zubaida Naeem