The promotion of the Ethereum Max fraud token by the famous American influencer has caused a lot of controversy, and the complaints of cryptocurrency activists against Kim Kardashian continue.

Attorneys for Kim Kardashtian filed a joint motion to dismiss a class action lawsuit against the popular influencer for promoting the Pump and Dump crypto token. Kim Kardastian and a number of other prominent American social media influencers faced a class action lawsuit in January 2022 for misleading users and encouraging them to participate in the EthereumMax pump and dump project. 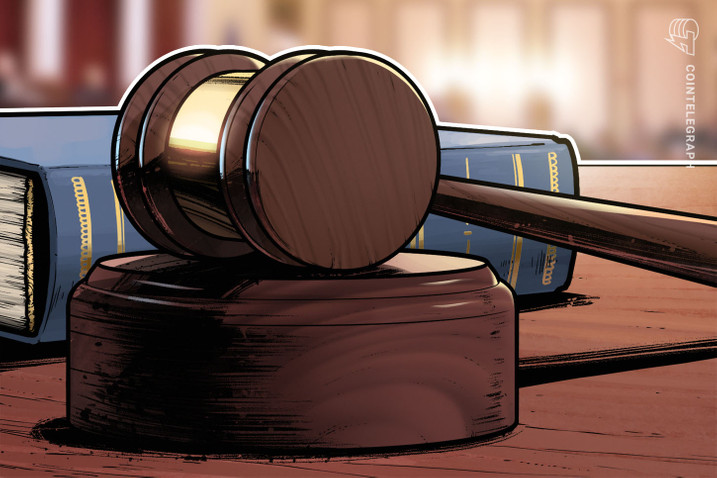 In June 2021, Kardashian posted stories related to the Ethereum Max scam project. People like Floyd Mayweather promoted this cryptocurrency in a boxing match against Logan Paul.

Fans could buy Ethereum Max Tokens for every boxing tournament visit. The popularity of this scam project increased after being promoted by the Kardashians and influencers. After a short period of time, the value of Ethereum Max dropped significantly and many users lost money.

The initial court filing lists Kardashian, Mayweather and eight others. According to the lawsuit, the company’s executives collaborated with celebrities to make misleading statements about Ethereum Max. Steve Gentile and Giovanni Perone are named as the founders of this project in the complaint.

Kardashian is currently trying to hide her involvement in the Ethereum Max project. Mayweather’s situation is not as simple as Kim Kardashian’s. In the past, he was also accused of participating in cryptocurrency scam projects. In 2017, this famous boxer participated and promoted the Centra Tech project along with DJ Khaled, a famous music producer. Of course, in that case, DJ Khaled and Mayweather won in court because, according to the judge, the plaintiffs in the case did not have sufficient and justified reasons to accuse these people.

What do you think about the cryptocurrency activists’ complaint against Kim Kardashian? Please leave your comments in the comments section duplicate share it. Next post Xiaomi MiGU headband has been unveiled
Zubaida Naeem