Criticism of the traffic police on the quality of domestic cars It is not new and it has happened before. This time, however, this criticism has become a kind of mockery!

Police deputy Rahor Faraja in his latest conversation. Low-quality cars with the suffix plus and s criticized and expressed his disappointment regarding non-compliance with standards, lack of quality and high level of car emissions.

Read more: The time of Iran Khodro lottery was determined in November 1401

Criticism of the traffic police on the quality of domestic cars

The deputy of the Rahor police said that the domestic cars with S and Plus suffixes are not necessarily upgraded in terms of quality, and car manufacturers try to get the necessary permits from the National Standard Organization and sell new cars at an exorbitant price under the pretext of using the S and Plus suffix. However, this Plus or S version In fact, there is no difference from the normal version and it has the same quality and low standard.

Of course it seems NISO It has taken a strict attitude towards providing the license and has defined several conditions for car manufacturers. If this organization insists on its position, we can expect car manufacturers to Product promotion tried to launch better cars in terms of safety and quality. 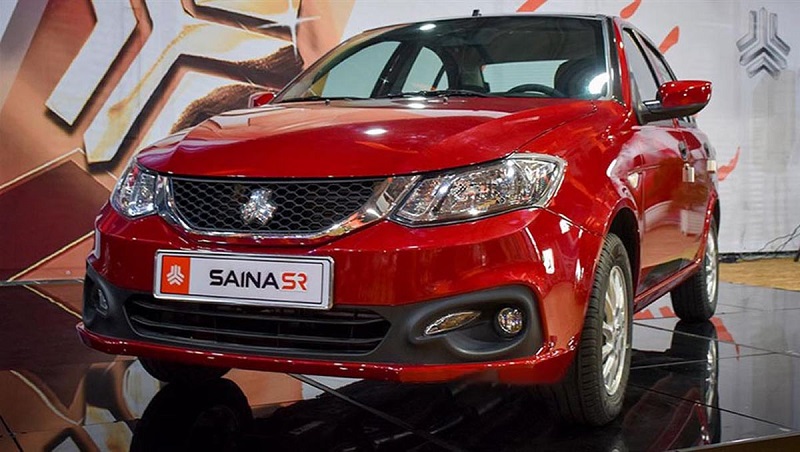 Traffic police deputy Criticism of low-quality cars with suffix plus and s, pointed out the alarming increase in the number of worn-out vehicles in the country and the need to scrap these vehicles. The number of new cars entering the traffic cycle is not proportional to the number of scrapped cars, and if this issue is not addressed, it will bring many damages and losses, not only in terms of urban beauty, but also in terms of safety, pollution and fuel consumption.

With the withdrawal of the government The need to scrap used cars With the new bill, the alarm has sounded for Iran’s automobile industry. According to the law, one car must be scrapped for every four cars produced. But according to the new bill, the car manufacturer can avoid the burden of scrapping used cars by paying a percentage of the sales of its products to the National Environmental Fund.

What is your opinion about traffic police’s criticism of the quality of domestic cars? Share your thoughts in the comments section duplicate share Next post The possibility of an increase in the price of gasoline became stronger; The universe is setting the scene!
Zubaida Naeem