Criticism of Deputy Minister of Information Technology According to the minister’s new claim, it happened while the Iranian Telecommunication Company believes that the development of 20 million optical fiber ports has no basis. Criticizing the promise of the Minister of Communications, the vice president of information technology of the Iran Telecommunication Company said: “Either you don’t know how much 20 million is or you don’t know what a port is!”

Read more: The request of the Minister of Communications to impose stricter restrictions on the Internet; What is the matter?

Recently, I saw the promise of Zarepour for the development of optical fiber in the country and creating 20 million households have access to optical fiber according to which people can experience a speed of several gigabytes per second. There are uncertainties regarding the implementation of this project in terms of capacity and infrastructure. In the same direction Criticism of the Deputy Minister of Communications from the Minister of Communications we witness

“On the first day, we should have said, Mr. Minister, on what basis do you say that 20 million FTTH ports are needed?” Tell your basis. Either you don’t know what port is or you don’t know how much 20 million is! Where in the world does such a service exist?! Are you talking about a country that is smaller than one of our small provinces or are you talking about countries with technology? France has 60 million ADSL ports, has also moved towards FTTH and has 10-12% FTTH service. “We want to reach 20 million FTTH with a total of 10 million users.” 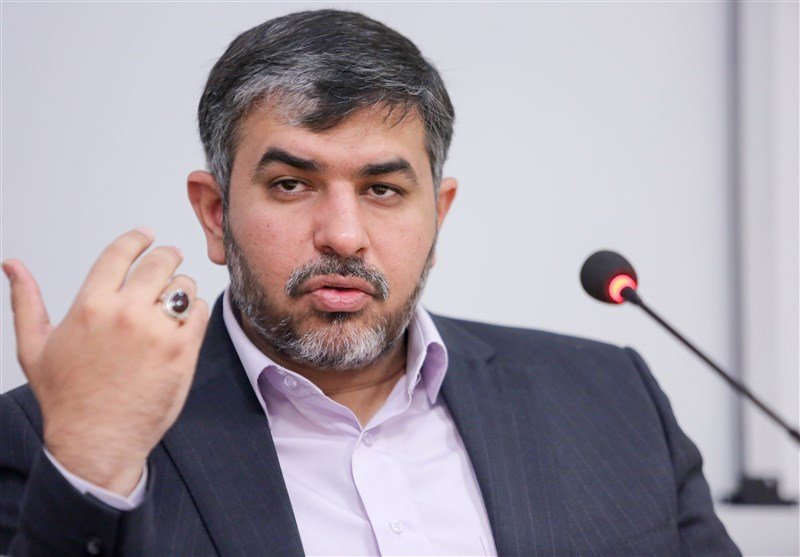 Seyyed Salehi emphasized the difference between words and deeds and pointed to the inconsistency between the promise and the existing reality and said: “They say there were five frogs in the pool.” One of them decided to jump out. Now how many frogs are in the pool? Still five frogs, because he only decided, but did not jump.

In the continuation of the conversation, the vice president of telecommunications announced from the point of view of the management of Soroush Messenger, which he has been in charge of for the past years, regarding the state of access to optical fiber in the country:

“We now use fiber optics in all our data centers. We have been using fiber optics in transmission layers for years. But the layer that is always talked about is the fiber optic access network. The fiber optic access network has been chosen by the ITU (International Telecommunication Union) as the access technology for 10 years and the roadmaps for it have been considered. The world is slowly moving from copper cable to optical fiber in the access layer, and eventually replacing them with optical fiber is part of the roadmap proposed by the Telecom Union in the world. “Technological change in the world never happens all at once, but a way to change technology is always defined.”

The vice president of telecommunications announced the promise of increasing the port to 5 million in the next two years and said: “Telecommunications now covers 2 million, and 200,000 cases have been provided.”

Complaining about the lack of support from the Ministry of Communications to other FCPs for the development of fiber optic internet in the country, he continued:

In his speech, the Deputy Minister of Telecommunication Information Technology talked about the capacities of the country in the last 4 years and pointing to the fact that if the former Minister of Communications had wanted, the country’s communication industry would have experienced an unprecedented growth, he said: “The main thing is that the capacity to benefit He had and did not have the capability of telecommunications. Although he used its subcategories, he went to take his picture with the first companion and Mobin Net at the 5G launch. “Khord-Khord pulled as much as he could from the first company and Mobeen Net, which is a part of Iran Telecommunications, but due to the political atmosphere he had with telecommunications, he always kept the opposition guard and his own fight with it.”

He also pointed out that if there was an agreement to develop fixed connections in the previous period, instead of the current 2 million FTTH ports; Now 8 million ports were released.

Read more: Minister of Communications: Despite the internal platforms, we do not need Instagram

It is unfair that the Internet is not expensive!

“Let’s go over each and every statistic together. There is no internet at our price anywhere in the world. Of course, when I say nowhere in the world, they go and find, for example, the country of Luxembourg and bring an incentive package and say that the price is this much. Here, we mean the normal consumption package, and of course, I am not saying to measure it with the dollar price, but with the price of a can of water. Look, you can buy internet in China with a few cans of water, and in Iran, they give you a few cans of water for the price of one gig of internet. “Our water is much more expensive than the Internet, even though we are a country that doesn’t care much about mineral water.”

What do you think about the criticism of the Deputy Minister of Communications? Share your thoughts in the comments section duplicate Share and technology news Follow with us. Next post Minister of Communications: During the recent unrest, the fixed internet was never interrupted
Zubaida Naeem