Read more: receiving additional amounts in telephone bills; When telecommunication has no competitor! 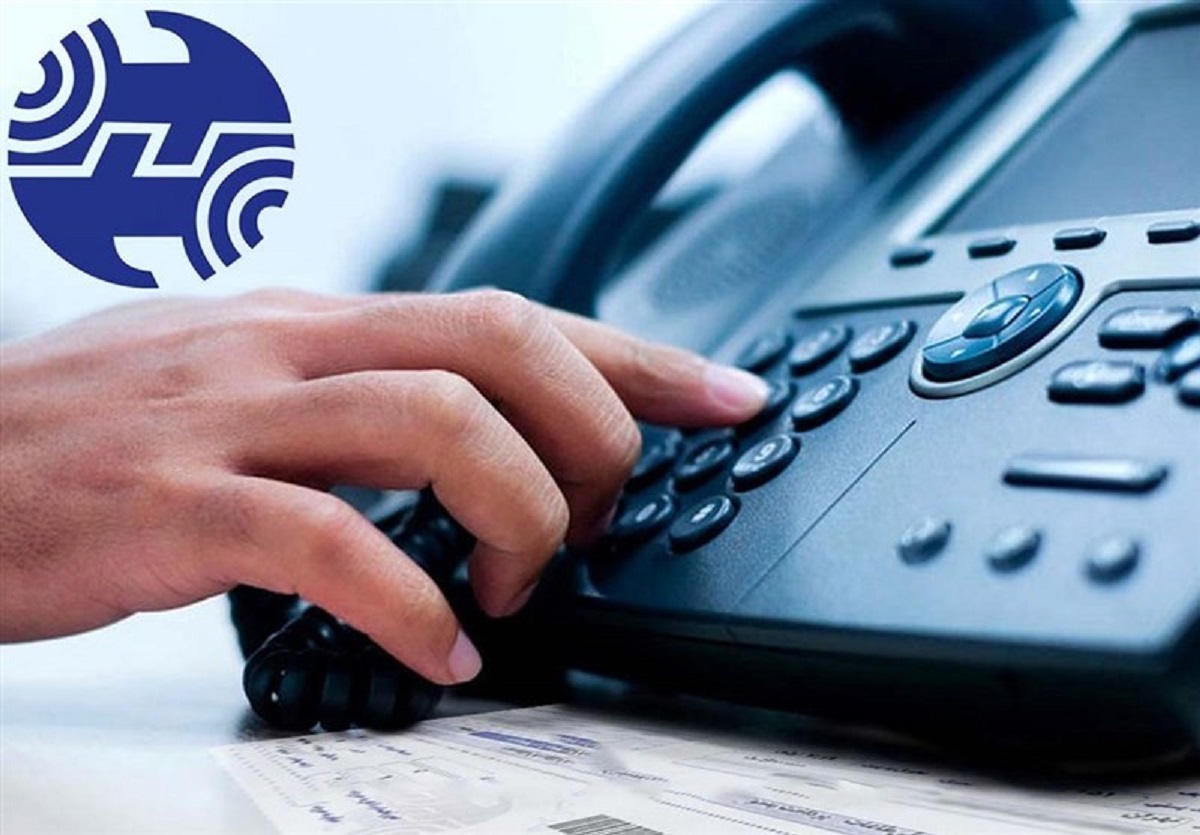 It is worth mentioning that the 509th meeting of the Competition Council was held regarding the suspension of the implementation of Resolution 466. In that meeting, Iran Telecommunication Company was condemned for including additional amounts in landline bills and collecting them from subscribers.

According to Article 3 of the Resolution of the 466th meeting of the Competition Council entitled “Instructions on how to set the monthly cost of landline telephones”, Iran Telecommunication Company was required to reform its system by establishing a cost accounting system. According to this amendment, the cost of each of the company’s services was to be calculated separately and accurately and included in the company’s audited financial statements. However, with the complaints of the subscribers and what happened in the recent meeting of the competition council, it seems that the telecommunications company has not decided to follow the rules.

What is your opinion about the attack of the Competition Council on telecommunications? Please share your thoughts in the comments section duplicate Share and technology news Follow with us. Next post It is mandatory to obtain this material for all payments; The patience of businesses is full!
Zubaida Naeem