The world of technology is a witness this time Collaboration between Microsoft and Nvidia in the construction of artificial intelligence supercomputer will be. This news was announced by these two companies on November 16. 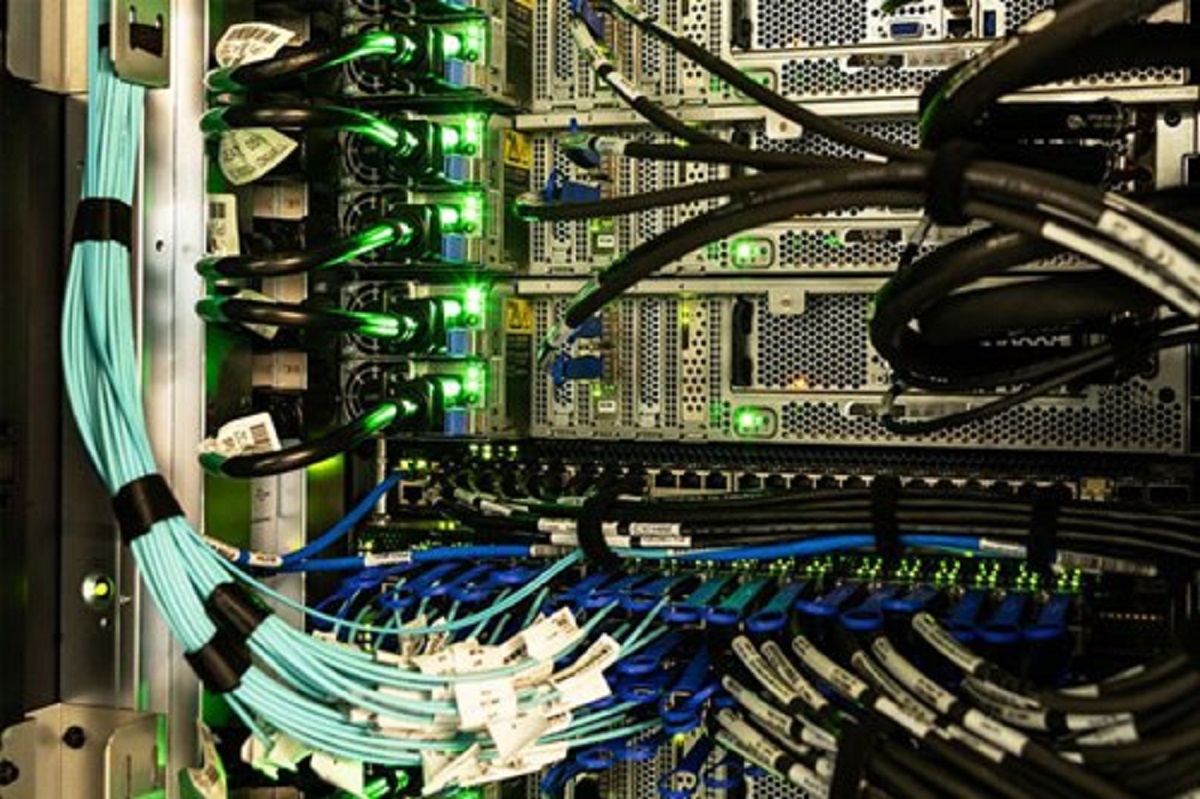 In this project, NVIDIA Quantum-2 400Gb/s InfiniBand is used to build the network. The commercial AI software package also takes over the software side. In addition, Microsoft’s cloud infrastructure (Azure) and virtual machines (ND and NC series) will also be used in this project. As a result, with these explanations, we will witness the first use of NVIDIA Quantum-2 400Gb/s InfiniBand in a public supercomputer.

Collaboration with Microsoft is a big benefit for Nvidia

Nvidia has announced that it hopes for the result of this cooperation to be able to Unsupervised learning algorithm (or with limited supervision) to implement. It is worth mentioning that in unsupervised algorithmic learning, machines have the ability to produce content such as text, code, digital images, video or audio. Microsoft also tries to use the DeepSpeed ​​open source library, artificial intelligence and deep learning for this supercomputer. DeepSpeed ​​is used to minimize neural network infrastructure.

In this regard, Manveer Das, a commercial representative at Nvidia, announced:

“Our partnership with Microsoft provides researchers and enterprises with the latest AI infrastructure and software to harness the revolutionary power of AI.”

Nvidia was working on the Selene supercomputer during the Corona pandemic. This supercomputer, which uses the A100 chip, is used for machine learning, AI data analysis and high-power computing (HPC). Celine’s supercomputer has so far registered something similar to DALL-E in its GauGAN2 artificial intelligence model training record.

What do you think about the cooperation between Microsoft and Nvidia in the construction of artificial intelligence supercomputer? Share your thoughts with us in the comments section technology news Follow with duplicates. Previous post Internal messengers do not have the potential to host foreign users! Next post Elections of the board of directors and the chairmanship of the mobile phone, tablet and accessories importers association were held
Zubaida Naeem