The third and last module China space station Mengtian, which was launched into Earth orbit on Monday aboard the March long 5B, a heavy rocket.

China Space Agency He said about the launch of this spacecraft: Mengtian arrived at Tiangong after 13 hours of launch. The Mengtian launch is China’s ninth space station mission.

Mengtian means dream of heaven. this spaceship It weighs about 22 tons and its length reaches 17.9 meters. It is designed mainly to host a collection of scientific racks and experiments. 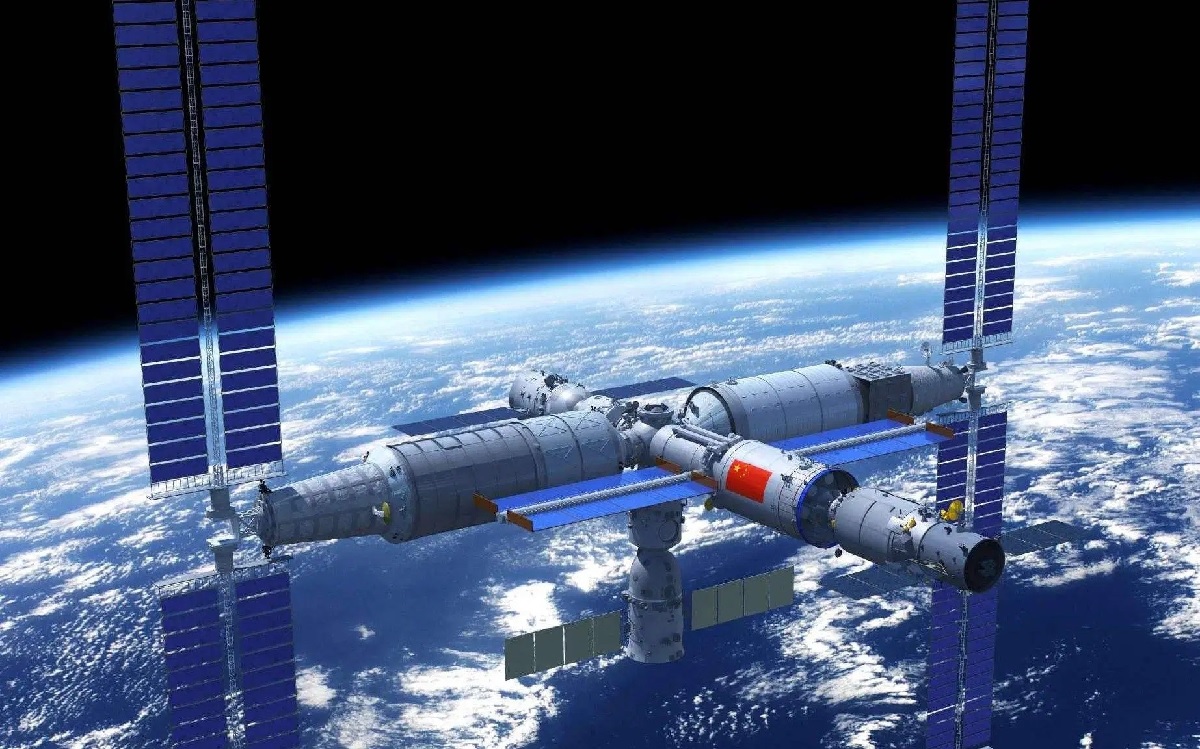 The equipment on this module is used to conduct experiments such as experiments related to microgravity, fluid physics, combustion science, material science, fundamental physics, and more. China’s space authorities said regarding the connection of Mengtian Tiangong.

This mission is the last stage of assembly space station And the beginning of its full operation is considered. Also, this mission will fulfill China’s vision to establish a space station, which was approved in 1992.

This space station consists of other modules named Tianhe and Wentian. The module, which is T-shaped, will host three astronauts or six crew members for six months during the transformation.

The Tiangong crew reshuffle is expected to take place before the end of the year, when astronauts will welcome a new crew, Shenzhou 15, which will launch from the Gobi Desert on a Long March 2F rocket.

In China, a mission called Tianzhou 5 will take place in November, which will deliver cargo to support the new crew.

More programs besides science programs are conducted in Tiangong. One of these plans is for the space station to host a powerful space telescope called Xuntian, which China plans to launch by late 2023.

Also, China’s first astronaut, Yang Liwei, mentioned earlier this year that Tiangong has the potential to be used as a tourist destination in the future.

What do you think about China’s space station? Please leave your comments in the comment section duplicate share Next post Lack of sleep can cause blindness
Zubaida Naeem