Agha Tehrani; The head of the cultural faction of the parliament said regarding the requirement of development of the native platform in the field of virtual space If we tighten Foreigners will cooperate with us.

Agha Tehrani; The head of the parliament’s cultural commission said in relation to the progress in the use of internal platforms: when the issue of regulation was brought up in the parliament, it was for this reason, that is, the opinion of the parliament was that we should make the platforms of virtual space programs be in our hands and not in the hands of outsiders, America, Zionists. And the Europeans, but many did not.

In an interview with the media, Morteza Agha Tehrani, the head of the cultural faction of the Islamic Council, said about the numerous malfunctions of internal software: “See, when the issue of regulation was raised in the parliament, it was for this reason, that is, the opinion of the parliament was that we should make the platforms of virtual space programs Let it be in our hands and not in the hands of outsiders, America, Zionists and Europeans, but many did not let it.” 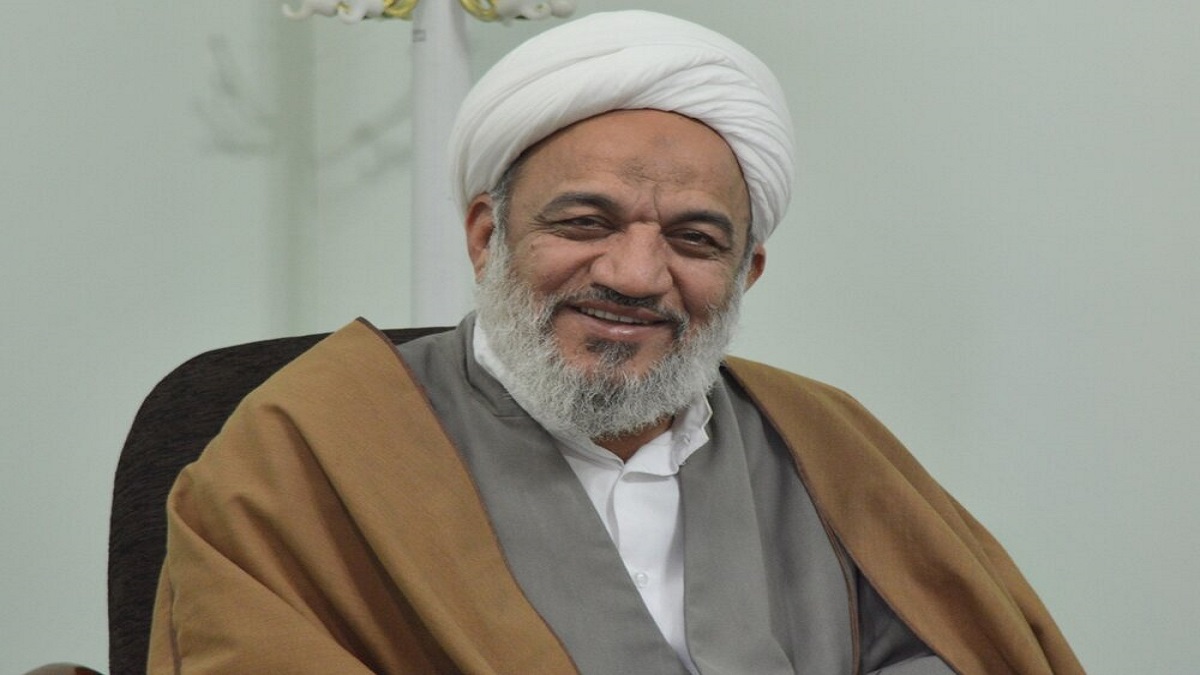 Agha Tehrani said: “When this is not done, when you close WhatsApp, or Instagram and Telegram all at once, if you don’t have anything inside to replace them, then a problem arises, this is not very difficult to understand.” He further stated:

“It is not too late, the Ministry of Communications should take the necessary measures to strengthen the domestic cyberspace, which is self-sufficient and national. This is not for today and now. Hazrat Agha said and wanted this for a long time, but unfortunately, less attention has been paid to this area. I put it down to the fact that some people are a bit slow to understand.”

He also said: “Virtual space is now the greatest power in the world, you want to use it and not allow them to abuse and vandalize, well, there is a solution, so we have to think a little about what to do.” If [این فضا را] If you leave it in the hands of a stranger, then you should not expect it to serve you.”

Tehran’s representative answered the question that when we close the international virtual space, how can our users appear in the international space based on the opinions of the leadership in the field of soft war and explanation jihad, he said:

“We have to do this, the internal software should really be able to meet people’s needs with better speed, better width, better responsiveness and more and better program intelligence. Like Balad and Nishan who replaced Wiz. They said and it turned out that Wiz is Israeli, so they came and created Nishan and Balad against Wiz, because these two softwares worked well, people came to them.”

Agha Tehrani also said: “It is the same in other areas, now Rubika and other softwares have been created. If they can meet the needs and wants of the people, people will welcome them.”

Chairman of the Cultural Commission regarding The unwillingness of foreign users to use the Iranian platform said:

In response to the question, “Do you believe that if we get strict, it is possible for Instagram to come and cooperate with us?”, Agha Tehrani answered: “Yes, like what happened in Turkey, it entered into cooperation according to the regulations of this country.” »

What is your opinion about the statements of the head of the cultural faction of the parliament? Please share your thoughts and experiences with us in the comments section technology news Follow from Tikrato.

0
InMigration of Iranian users to domestic platforms, Mr. Tehrani, The head of the cultural faction of the parliament, to tighten, Use of internal platform by external users Next post Abararwan’s reaction to the European Union sanctions; We have failed against rumors and falsification of reality!
Zubaida Naeem