Buying memecoins like Shiba and Dogecoin has become one of the favorite choices of many investors. The growth of the price of memecoins has attracted the attention of many people from all over the world, and although memecoins are similar in many features; But they are in serious competition with each other.

Currently, Shiba and Dogecoin are known as the most prominent memecoins in the digital currency market and have many supporters. Dogecoin is the first memecoin in history, and Shiba entered the arena with the aim of overtaking Dogecoin and even in some cases it overtook Dogecoin. But in the end, which of these memecoins has a better future for investment? Shiba or Dogecoin?

Digital currency market in the hands of memecoins

Memecoins are actively present in the digital currency market. Most memecoins have an active and strong fan community. People who believe in the growth of these currencies and support them. Famous people such as Elon Musk are also heard among fans of memecoins. However, many digital currency activists and analysts seriously criticize the purchase of these digital currencies. According to them, investing in memecoins is a very high risk and they are not worth investing in any way. Although investors who own their property with Buy Dogecoin And they have multiplied many times; They do not have such an opinion.

Meet Dogecoin, the first ever memecoin!

Dogecoin is the first memecoin in history that was founded on a joke. Dogecoin was initially used for charitable or rewarding purposes in social networks and the Internet. However, it wasn’t long before the price of this digital currency grew a lot and the purchase of Dogecoin attracted the attention of many investors. In addition, Dogecoin was widely used as a payment method due to its low fees. 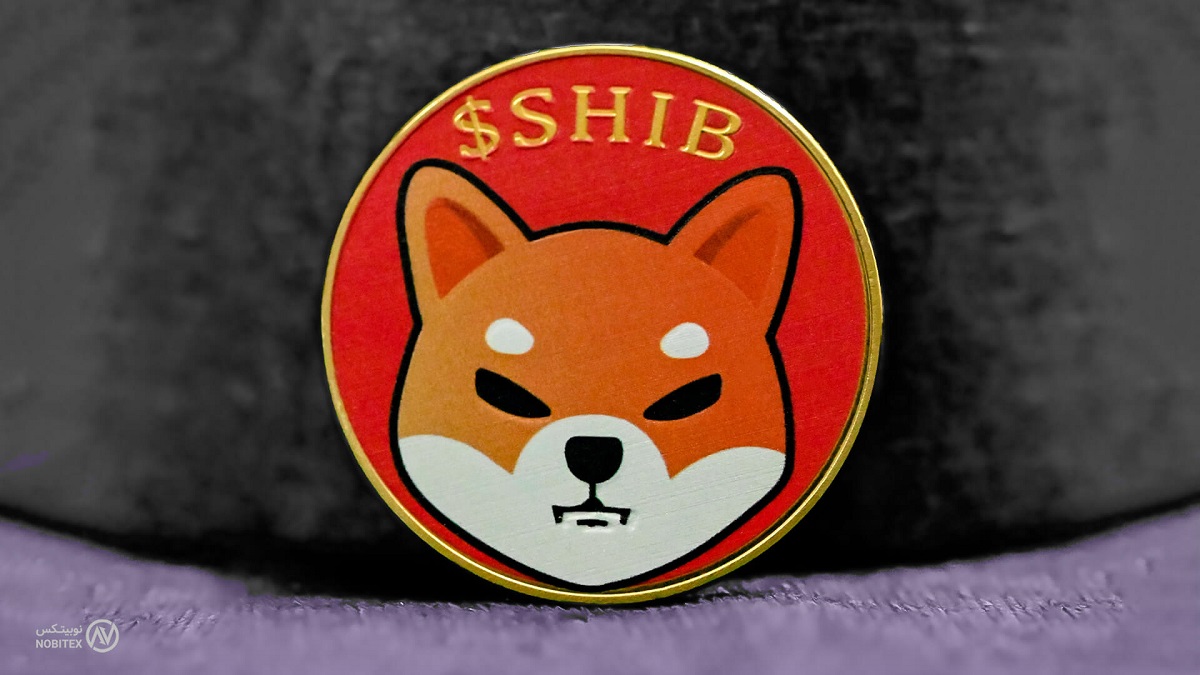 Shiba Ino entered the digital currency market by an unknown person with the aim of overtaking Dogecoin. That’s why Shiba fans call this digital currency the Dogecoin killer. In a short period of time, Shiba was able to attract the attention of many people from all over the world and even overtake Dogecoin. as far as Buy Shiba It became one of the serious options for investors. In addition to all these talks, Shiba has been very active in various blockchain arenas. Decentralized exchange, non-fungible tokens and metaverse are only a part of Shiba’s activities in the field of digital currencies.

Shiba and Dogecoin despite their many similarities; They are different from each other. These differences may not be visible at first, but they can lead to one overtaking the other. In the following, we will examine these differences:

To better understand the difference between Shiba Inu and Dogecoin, you should be familiar with the difference between a coin and a token. Coin has its own blockchain while token is launched on another blockchain. Like Bitcoin, Dogecoin has its own blockchain. Creating a coin requires more technical knowledge and cost. While almost anyone can generate a new token in a short period of time. Most of these tokens are built on the Ethereum network, and Shiba is one of these tokens. Because of this, many believe that a token like Shiba has no value.

Transaction fees on the Dogecoin network are very low. For this reason, many used this digital currency to transfer and pay assets. Meanwhile, Sheba’s transaction fees depend on the Ethereum network. Since Shiba does not have its own blockchain; Transactions in this network are also dependent on the parent network, Ethereum, and Ethereum fees are very high, especially when the network is busy. This issue deprives Shiba Token of its competitor’s advantage. 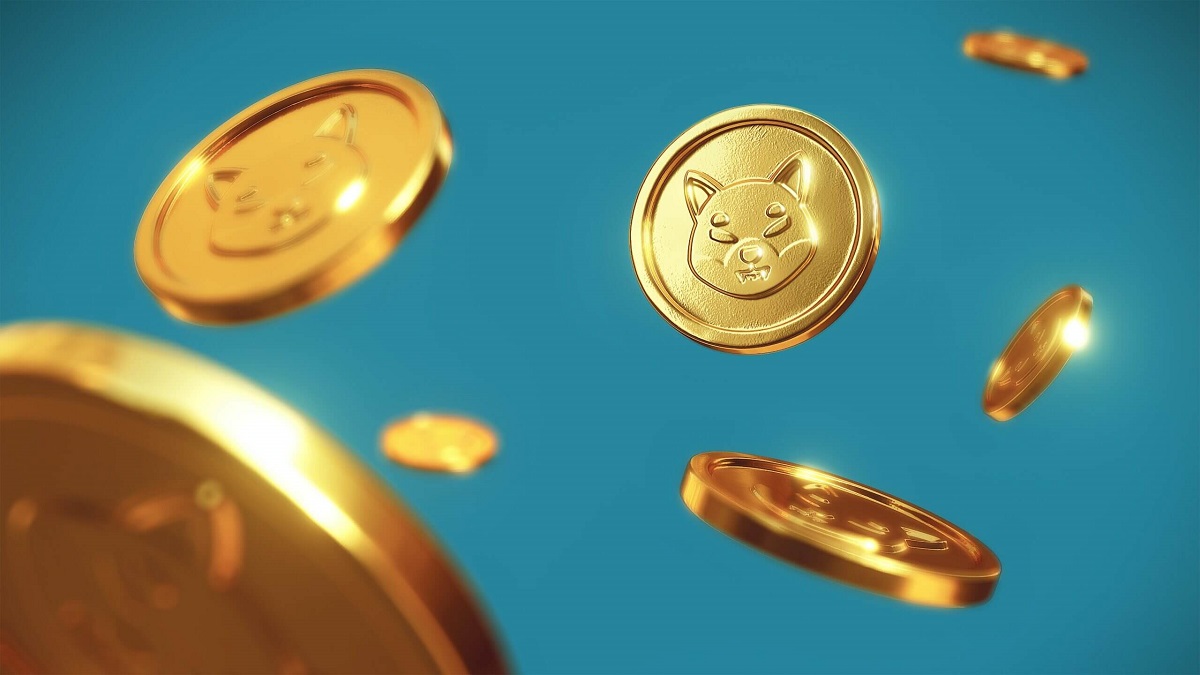 Both Dogecoin and Shiba are famous for their fan communities. However, they have differences in this regard. Dogecoin managed to attract the attention of many people from the very beginning, but over time, the activity of Dogecoin fan community decreased. To the extent that even the tweets of Elon Musk, the most famous fan of Dogecoin, do not have much impact on the market. Meanwhile, Shiba’s fan community is still active and dynamic. Although it is possible that after the passage of time, Shiba’s fan community will also lose its enthusiasm like Dogecoin, and Shiba is still in Dogecoin’s point; not arrived

The limited supply of a digital currency and its small number have a great impact on its value. The supply of shiba is huge but ultimately limited. This is not the case with Dogecoin. Dogecoin has no limited supply and is an inflationary token whose number increases every year. Dogecoin could solve such a problem by burning coins, but apparently there are no plans to do so.

Shiba Ino project has developed its own decentralized exchange. This is an important trump card that Shiba has compared to Dogecoin. Dogecoin may have its own blockchain, but it does not use its capacity to further improve the facilities. Just unlike Dogecoin, Shiba uses all the capacities to improve the facilities and is trying to keep up with blockchain trends.

Dogecoin and Shiba are both memecoins that have been abandoned by their creators, and it seems that the direction of these two projects has been left to the fans. Compared to its historical ceiling, Dogecoin is not in a good place right now. If Dogecoin doesn’t have a plan to destroy coins and encourage miners and investors; After a while, even Elon Musk’s efforts will be fruitless. In the meantime, Shiba’s development team is pursuing a more specific future and has plans to update the network of this digital currency. The implementation of attractive ideas such as the blockchain game and Shiba’s special metaverse can have a great impact on the growth of the price of this digital currency. However, until these ideas are close to the implementation stage, it is not possible to open a special account on them. With all these interpretations, the digital currency market has always been full of surprises and special possibilities. You can join the profits of these digital currencies and ensure that you will not lose your capital; Allocate a small part of your investment portfolio to these digital currencies and share in its profits. You can register in the Nobitex exchange, the largest Iranian exchange with nearly 4 million users, and start buying and selling and keeping these digital currencies. Previous post The huge methane column in Tehran was also confirmed by an Iranian company; What do Zakani and Chamran deny? Next post Iran’s Internet speed continues to decrease; Will there be anything called the Internet?
Zubaida Naeem