In recent years, long-term BTC price analysis has become a hot topic among traders. Bitcoin price prediction in 2030 depends on many factors.

Bitcoin fans believe that this asset is on the way to becoming a currency and a strong hedge against inflation. Predicting the future price of Bitcoin has become a hot topic among cryptocurrency traders. The price of BTC most of the time affects the entire cryptocurrency market. The bitcoin halving event will cause inflation in the BTC network by reducing the number of bitcoins in circulation and increasing the demand for this cryptocurrency. This event represents a decrease in the production rate of new bitcoins. As the supply decreases, the inflation rate of Bitcoin is also expected to decrease. Bitcoin inflation rate is expected to reach 0.39% by December 2030. 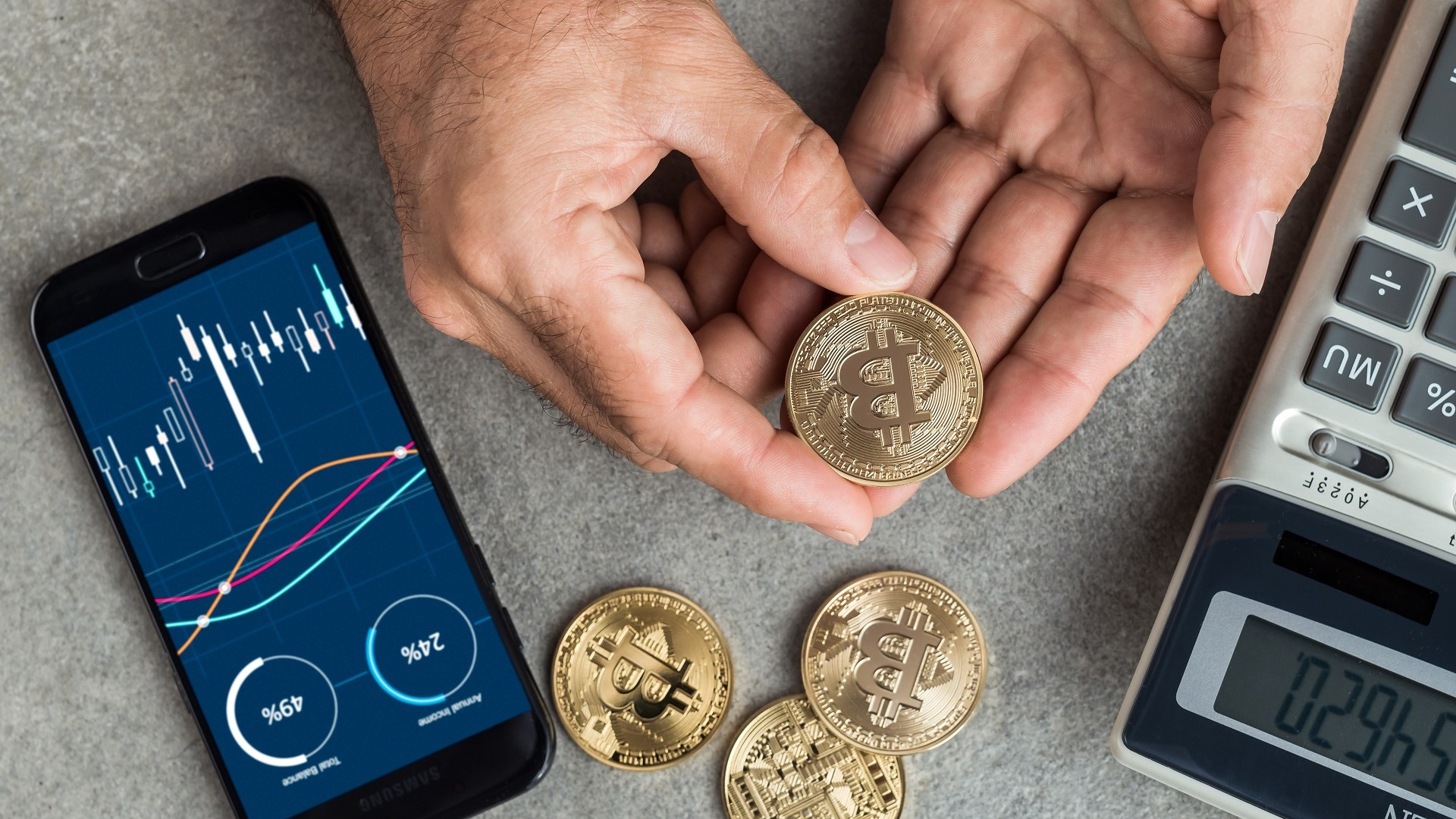 The possibility of two more halvings by 2030

As we mentioned, halving is one of the most important factors that should be considered while predicting the price of Bitcoin in 2030. It is likely that BTC will experience two more halving events by 2030. The current Bitcoin price behavior is similar to the 2017 halving.

In the time period between the first two Bitcoin halving events, the price of this cryptocurrency increased by an average of 3267%. Bitcoin price is likely to reach $284,272 by the next halving event in 2024.

Since the emergence of Bitcoin, this asset has been adopted by many institutions. BTC was chosen as the official currency of El Salvador in 2021. It is likely that several countries from Central and South America will also choose BTC as their currency in the future.

In addition to the above, the launch of the first Bitcoin Futures Exchange Fund (ETF) in October will give investors the ability to protect capital and liquidity while participating in market transactions. The launch of this fund played a big role in the price growth of Bitcoin to the highest historical ceiling. What will Bitcoin finally become in 2030?

Many experts have published their views on Bitcoin price predictions until 2030. Some of these people are bullish on the upside of the BTC price. For example, the Winklevoss Twins, co-founders of the Gemini cryptocurrency exchange, predict that Bitcoin will reach $500,000 by 2030. According to the founder of Gemini, Bitcoin will replace gold in the future.

Bilal Hammoud, CEO of NDAX, has a similar prediction. He also believes that in 2030 we will see a $500,000 bitcoin. According to Bilal, the ultimate goal of Bitcoin will be higher than these figures, but projects that increase interest rates will affect the price of this cryptocurrency. Alex Faliushin, the founder of the crypto lending platform, stated that each BTC unit will be traded at a price of $1 million in 2030.

It is difficult to predict long-term Bitcoin

Despite Bitcoin’s volatility, it remains one of the most popular long-term investment options in the cryptocurrency market. No one can accurately predict the price of Bitcoin before the end of this year. It is very difficult to predict the next 8 years of Bitcoin, but according to the average opinion expressed by experts, each Bitcoin unit will most likely trade at a price of $666,666 by 2030.

What do you think about Bitcoin price prediction in 2030? Please leave your comments in the comments section duplicate share it.