Julien’s Auctions News from Steve Jobs sandals auction He said that he expects these sandals to be sold at a price of around 60,000 to 80,000 dollars.

In recent years, many old Apple products have been sold. For example, we can mention the original business card of Steve Jobs or the first Macintosh computer. Now it’s time for a strange case Sandals owned by Steve Jobs is worn by the founder of this company.

Read more: The first generation iPhone was auctioned for $40,000!

Auction of Steve Jobs sandals at an unbelievable price!

According to available reports, these Birkenstock sandals were worn by Jobs in the 1970s and 1980s, and Mark Sheff, a chef who managed one of his properties in Albany, California in the 1980s, dug them out of the trash! The auction description on the Julien’s Auctions website reads:

“Steve Jobs wore these sandals at many important moments in Apple’s history. In 1976, he started working on Apple computers in a Los Altos garage with Steve Wozniak, the founder of Apple, and often wore these sandals. 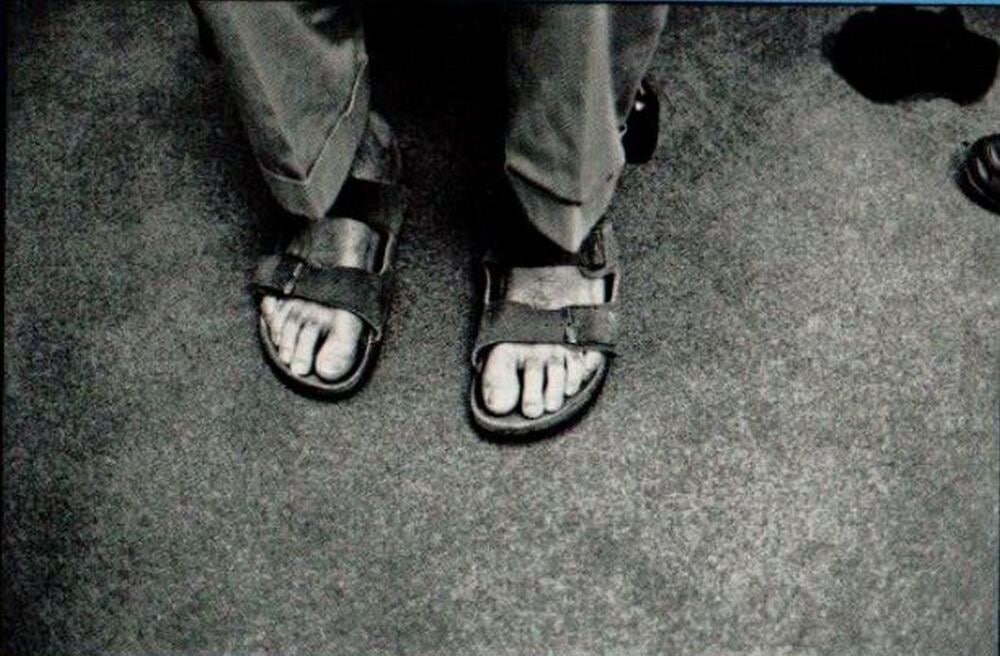 It should be noted that the winner of this auction will also receive a free NFT from these sandals. Steve Jobs sandals auction It starts at 6:30 pm on Friday, November 20, Tehran time, with a base price of 15,000 dollars. The sandals were last auctioned in 2016, when they sold to an anonymous bidder for $3,400. It has to be seen whether someone will be willing to spend about 60 thousand dollars for them or not!

What is your opinion about the auction of Steve Jobs sandals? Is anyone willing to buy these sandals with this figure? Share your comments with us duplicate share Previous post With this resolution, ban the import of non-Chinese SUVs!