Asus has finally put an end to the rumors and unveiled the Asus Zenfone 9 as a powerful phone with an improved camera.

There’s a lot to like about Asus’ new phone. Although the Asus Zenfone 9 is slightly smaller than the Zenfone 8, it has a better camera and a bigger battery. 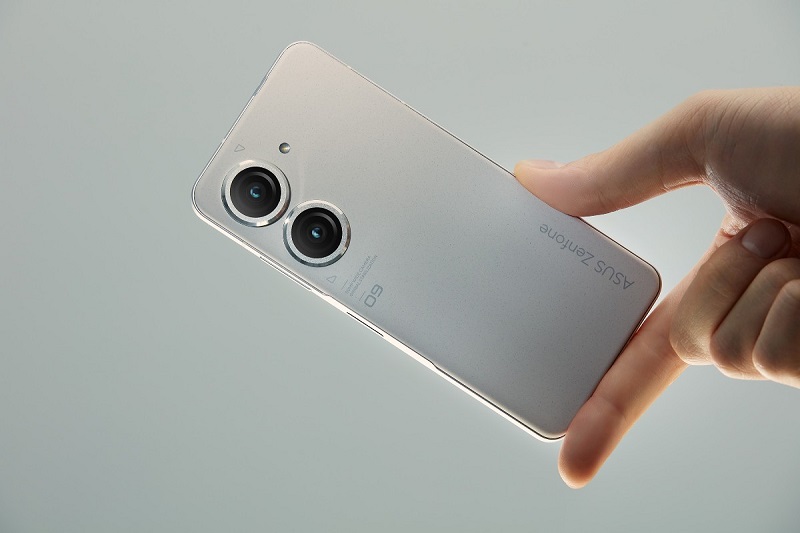 Asus Zenfone 9 measures 146.6 x 68.2 x 9.5 mm and weighs 165 grams, making it one of the smallest Android flagships. Of course, this product is not a mini phone, but due to its small size, it is easy to work with one hand.

In the hardware department, Asus has done a great job and has equipped the Asus Zenfone 9 with the Snapdragon 8 Plus 1st generation processor, which has a special cooling system in such a way that the heat pipe of the previous generation has been turned into a large vapor chamber in the new model. .

Asus Zenfone 9 comes in three configurations with 8/128GB, 8/256GB and 16/256GB (LPDDR5 RAM and UFS 3.1 storage). Of course, like the previous generation, Asus Zenfone 9 does not have a microSD card slot. This product comes with Android 12 and while receiving 2 major software updates, it will receive security patches for at least 2 years.

The frame of the device is made of aluminum and the back part is made of a special polymer material that is more resistant to scratches than glass and plastic. This product also has the IP68 standard, which means its resistance to dust and water. The display panel is also protected by Gorilla Glass Victos. 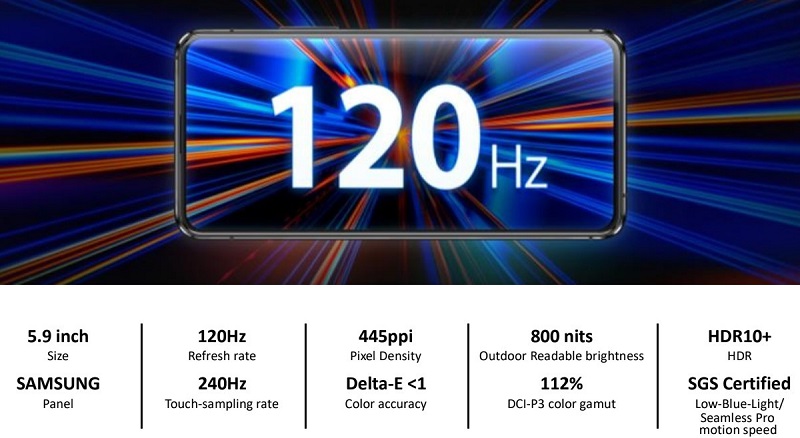 Asus Zenfone 9 has three Sony camera sensors in the camera department. The main lens is equipped with a 50-megapixel IMX766 sensor (1.56/1 pixels, 1.0 µm). This module has a 6-axis gimbal hybrid stabilizer that is three times more effective than conventional OIS. It’s not a telephoto lens, but the IMX766 sensor can do 2x lossless zoom (with 16MP resolution).

The secondary camera is a 113-degree Sony IMX363 ultrawide sensor with a resolution of 12 megapixels (1/2.55, 1.4 µm). The camera also has autofocus so it can take macro shots (at a distance of 4cm) and it also has advanced EIS for HyperSteady stabilization.

Obviously, sound quality is very important for Asus, because the Asus ZenFone 9 has two speakers. The bottom has a 7-magnet (12x16mm) design, and the top is a 3-magnet (12x10mm) speaker. Each has a Qualcomm Aqstic amp (WSA8835).

Although this product has a 3.5mm headphone jack, if you want to use wireless headphones, you should know that Asus Zenfone 9 supports aptX HD and Adaptive as well as LDAC and AAC.

You have access to four sound styles by Dirac and a 10-band equalizer. Custom configuration data is available for most Asus headphones so you can get the best sound from your phone and headphones.

As expected, despite its small size, this device has a relatively large battery. A 4300 mAh cell, which is exactly 300 mAh more than the previous generation. 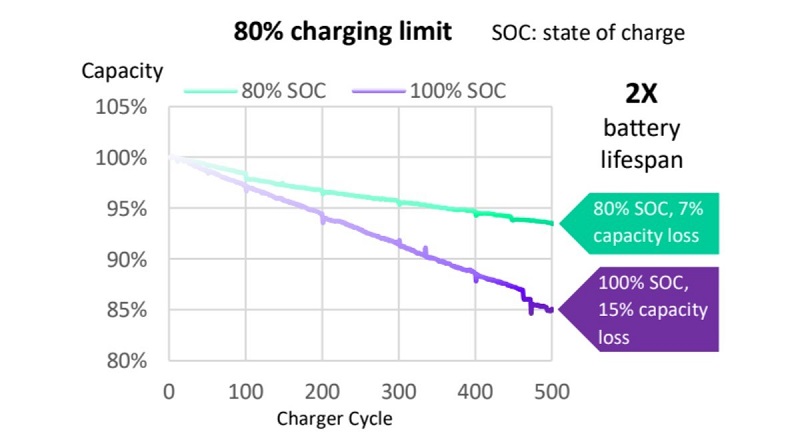 The phone supports a 30W HyperCharger (it supports USB Power Delivery 3.0 PPS), but you can switch between Steady and Ultra Steady modes, which limit charging power to 18W and 10W respectively. This reduces the temperature and increases the battery life. Asus promises nearly 2 days of battery life. In Asus Zenfone 9, the fingerprint sensor has been moved from the under-display design to the side.

This phone offers you other useful features with Game Genie. This feature allows you to block notifications, for example, but it also allows you to have any app hover over the game if you need to respond or check something. Genie can show game FPS, estimated remaining battery life, system temperature, and more.

It can clear background apps from RAM if needed and also has a built-in screen recorder to record your gameplay. On the other hand, it can help you manage things with a macro function that can automate complex sequences of touch actions.

For international markets, Asus is also offering an interesting accessory package that includes a very sturdy protective case, an adapter and a 30W HyperCharge cable.

If you ask about the price, it should be said that the price of the basic model of this phone in a version with 8 GB of RAM and 128 GB of internal memory starts from 800 euros and will be available in European markets, Hong Kong and Taiwan first. After that, we will probably see the release of this phone in North America, Japan, Indonesia and parts of South America. Of course, if you want a more powerful and high-quality phone and you don’t have budget restrictions, the new series has been unveiled ASUS ROG FONE 6 are always available. See below the images of Asus Zenfone 9:

What is your opinion about the new Asus phone? Share your thoughts about this with us and the last Technology News Follow from Tikrato.