Yasin Almanjera, an analyst at Arc Invest Capital Management Company, believes that if the price trend of the cryptocurrency market repeats, there is a possibility of Bitcoin growing by 240%.

According to the analyst of Ark Invest, Bitcoin is likely to be on the verge of a huge price growth. Yassine Elmandjra, an analyst at Cathie Wood Ark Capital Management, pointed out in a recent tweet that Bitcoin, the market’s largest cryptocurrency, has successfully retraced its 200-week moving average.

The possibility of 240% growth of Bitcoin 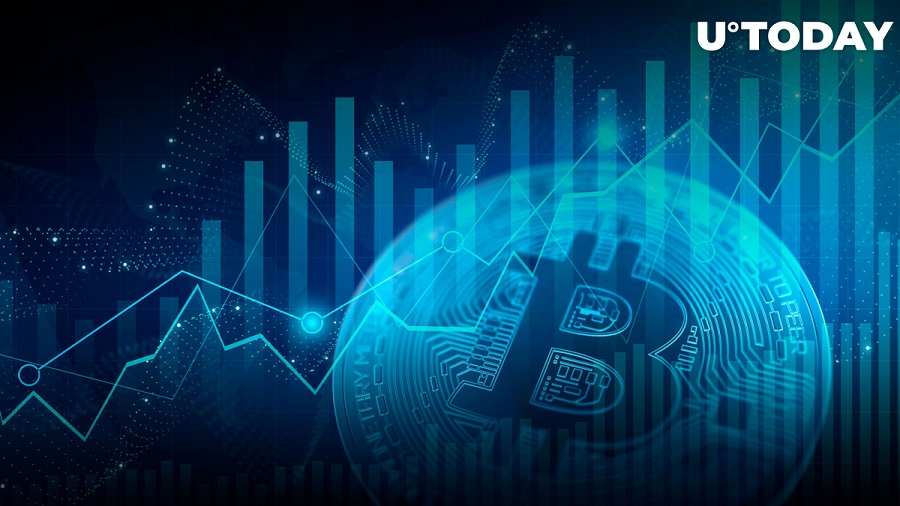 Bitcoin price has reached the 200 weekly average seven times since 2009. On average, every time Bitcoin reaches its 200-week moving average, it will experience a growth of approximately 240%. Yasin Almanjera believes that the flagship price of digital currencies is currently lower than the real value of this asset.

During the corona virus epidemic and the sharp drop in financial markets, we saw the impact of the 200-week moving average on the price of Bitcoin. In March 2020, the price of Bitcoin halved in just 24 hours. According to Yasin Almanjera, investors’ willingness to take risks is increasing both in the US stock market and in the cryptocurrency market.

The analyst of Arc Invest considers the high correlation of the US stock market and cryptocurrencies as a positive sign for Bitcoin. According to U.Today, Bitcoin’s best performance in 2022 dates back to July. Bitcoin then returned to the bullish trend after recording its worst quarterly performance in history. In July 2022, US stocks also showed their best performance since 2020 so far.

Almanjera believes that if the cryptocurrency market takes a downward path similar to the crypto winter of 2018, there is a possibility that Bitcoin will fall further. In 2018, digital gold lost more than 80% of its value. Bitcoin and digital currency are still under the control of Jerome Powell, the head of the US Federal Reserve.

ArchInvest analyst believes that uncertainty about central bank policy will reduce the possibility of Bitcoin’s 240% growth. At the time of writing, the market’s largest cryptocurrency is trading at $23,305.

What do you think about the possibility of 240% growth of Bitcoin? Please leave your comments in the comments section duplicate share it.