According to published police reports F.B.I America plans to use one The infamous spy tool in the name of Pegasus In his criminal investigation, of course, for the time being, he should use it on a trial basis.

According to the New York Times, early last year, Federal Bureau of Investigation Considering using The infamous spy tool Pegasus The NSO Group has been involved in criminal investigations. Between late 2020 and early 2021, agency officials were in the (advanced) stages of developing FBI-led programs to inform about the software, according to internal documents and court records seen by The Times.

The documents also show that the bureau drafted guidelines for federal prosecutors outlining how the FBI should use Pegasus It should be determined during court cases.

Read more: The US Army’s new robots have a very human-like heart and circulatory system

US police use notorious spy tool

Based on these documents, it is unclear whether F.B.I Has he thought about using spyware against American citizens or not? Earlier this year, The Times learned that the software agency Phantom has tested, this tool is a version of Pegasus It can target phones with US numbers.

In July 2021 (Tir 1400), F.B.I Finally decided to The infamous spy tool Do not use Pegasus in criminal investigations. That’s exactly when the Washington Post published an investigation that claimed the software was used to compromise the phones of two women close to murdered Saudi journalist Jamal Khashoggi. A few months later, the United States group NSO The creator placed Pegasus on the Commerce Department’s list of sanctioned entities, a list that prevents US companies from doing business with the company. Despite the decision not to use Pegasusthe FBI stated that there are still possibilities for the use of spyware in the future. 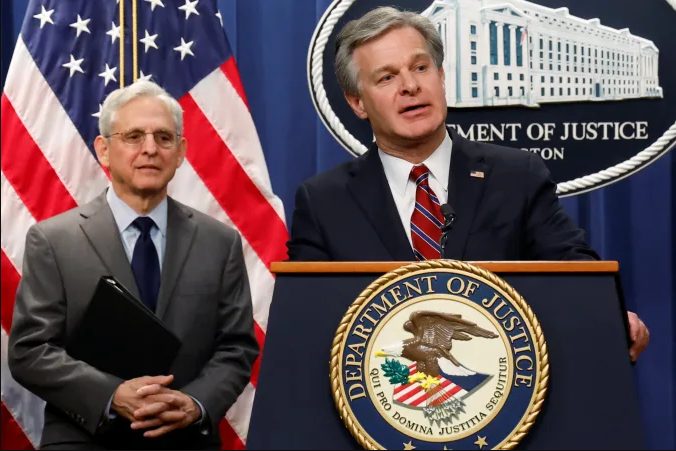 In a legal briefing held by F.B.I Come:

Just because the FBI ultimately decided not to use this infamous spy tool for criminal investigations doesn’t mean it won’t test, evaluate, and potentially use other similar tools to access encrypted communications used by criminals.

These leaked documents seem to tell a different story about the agency’s intention to use Pegasus than what Chris Wray, The head of the FBI During a closed hearing in December (Azer 1400) he shared with the Congress. He answered the question Senator Ron Wyden “If you mean that we’ve used it in any of our investigations to collect or target anyone, as I’m sure, the answer to that question is no,” he said.

“The reason I want to be clear is that we have acquired some spy tools for research and development,” he continued in a closed-door meeting with Congress. In other words, to understand how criminals can use it.”

What do you think about the FBI’s use of The infamous spy tool What is in your criminal investigation? Share your thoughts with us in the comments section Technology News With duplicate follow.