According to the news published in the New Scientist media, Danish researchers have succeeded in making a new chip and a new optical fiber cable that New data transfer record has registered This chip can transfer 1.86 petabits of data per second. According to the report of New Scientist, the mentioned project was carried out in Copenhagen by a group of researchers from the Technical University of Denmark. In explaining the data transfer record, I must say that the transfer rate of 1.84 petabit is equivalent to downloading 225,000 movies per second!

Read more: Starlink installation and setup: How to install and setup a satellite internet kit at home?

The new chip that Danish researchers managed to produce is actually a Photonic chip which consists of two or more photonic parts that form a functional circuit. By identifying, producing and processing light, this technology divides the data stream into thousands of separate channels and then transmits them all at once along the 7.9 km path. 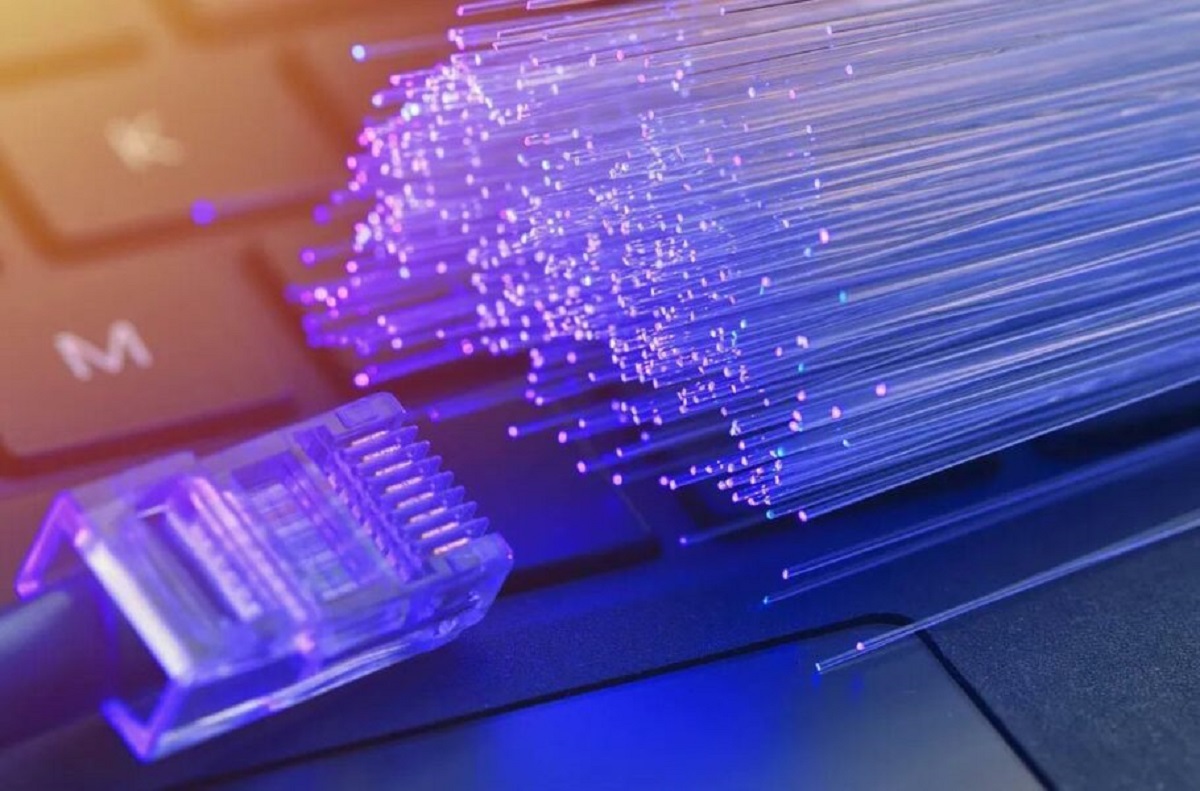 According to the researchers, to do this, they first divided the data into 37 parts and then sent each one through a separate core of the fiber optic cable. As a result of this test, each of these channels was divided into 223 pieces of data that existed within individual parts of the electromagnetic spectrum.

Of course, this is not the first time such an experiment has been conducted. Previously, the transfer of information with maximum rate of 10.66 petabit per second There have been. Of course, the previous records were recorded using inefficient and inappropriate equipment, which can question their accuracy. But the new data transfer record has been set using a single computer chip. This has significantly reduced energy costs and increased bandwidth.

Although the development of this chip is not yet complete and it requires a laser and devices to encrypt the information in each output stream. But the director and leader of this research has claimed that by placing these two elements in the chip itself, the size of the entire system can be reduced to the size of a matchbox.

What do you think about the new data transfer record? Share your thoughts in the comments section duplicate share Next post The luckiest anime characters; Characters who are too lucky
Zubaida Naeem