Statistics provided by the Association of Importers of Mobile Phones, Tablets and Accessories indicate a decrease in mobile phone imports in the first 4 months of this year compared to the same period last year.

According to Mohammad Reza Alian, the spokesperson of the Mobile, Tablet and Accessories Importers Association, in the first four months of this year, about two million less mobile devices were imported into the country than the previous year.

Read more: Non-allocation of currency for the import of phones by the government; No more cheap phones!

Mohammadreza Alian, the spokesperson of the Mobile, Tablet and Accessories Importers Association said about the decrease in the import of mobile phones to the country in 1401: “Currently, about one million and 850 thousand devices Cellular phone There are reserves that are still off and not activated on the communication network. It is expected that these devices will enter the country’s communication network within the next one to one and a half months.” Alian added: 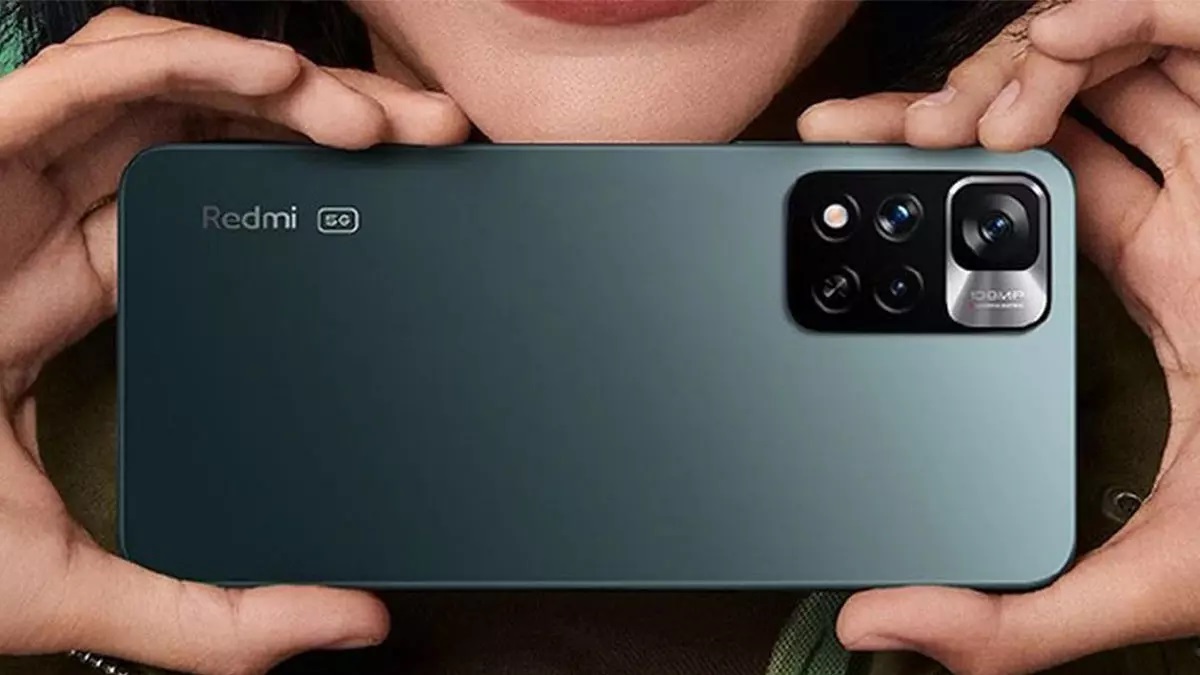 According to the available information, this year only 353 companies have managed to import at least once, but in the joint meetings that have been held so far, government stakeholders have given favorable promises that the situation will return to normal. The spokesperson of the Mobile Association added:

To be more precise, the order registration for mobile phones cleared this year was before May 27, which is entered in a drop-by-drop manner.

Stating that the lack of currency allocation has led to the fact that many companies are about to go bankrupt, Alian said that a large number of companies have many personnel, all of whom are at risk of unemployment under the current conditions. If the situation continues with these conditions, some of the mobile phone importing companies will no longer exist at all.

The spokesperson of the Mobile Importers Association also stated another important problem of the importers is the warehouse of the goods in the customs and said that some of the imported mobile phones have been stored in the customs for two to three months due to the lack of currency allocation and changes in tariffs.

What do you think about the decrease in mobile phone imports in the first 4 months of 1401? He shared his opinions with Tekrato in the comments section Technology News Follow with us. Previous post The reason for not reopening the symbol of Esteghlal and Persepolis is the fear of disclosing the number of contracts!