The Ministry of Health announced the death of 6 thousand people as a result of air pollution in Tehran in one year. Some officials consider energy production with fossil fuels as the main reason for this pollution.

The head of the National Center for Air and Climate Change believes that the Environmental Protection Organization Use of fossil fuels For energy production, it has a great impact on air pollution.

The statistics of the Ministry of Health also show the terrible impact of this issue on the death rate of our countrymen. According to these statistics, in 1400, air pollution led to the death of 21,000 compatriots in 27 cities of the country, 6,000 of whom lived in Tehran.

Read more: Controversial news from NASA about the release of methane gas over Tehran

6 thousand people died as a result of air pollution in Tehran in one year!

Usually The main cause of air pollutionthe movement of worn-out vehicles was considered, but in December 2019, power plants were declared the main culprits of this pollution due to the use of diesel fuel.

Dariush Golalizadeh, head of the National Center for Air and Climate Change of the Environmental Protection Organization, also confirms this issue and says that even with the standardization of fuel and cars, the air situation will not improve because 94% of the country’s energy production is based on fossil fuels. 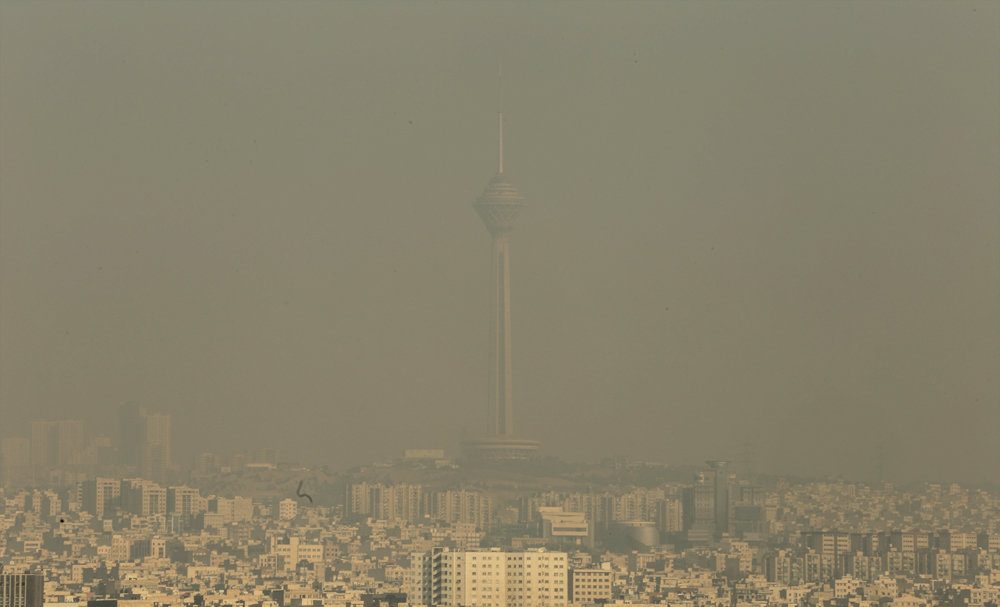 He continued to emphasize decreasing air pollution It is no one’s priority, that’s why we can’t expect better weather. He added:

According to the report of the Ministry of Health in 1400 in 27 polluted cities of the country with a population of 35 million, about 21 thousand deaths attributed to air pollution caused by suspended particles of 2.5 microns were reported in adults, which cost the country 11 billion dollars. Also, 6 thousand people have lost their lives in Tehran due to this.

The head of the National Air and Climate Change Center of the Environmental Protection Organization believes that in order to reduce air pollution in the country, we should start using renewable energy power plants. He further said: “The intensity of energy consumption in Iran is three times that of other parts of the world. The problem and the solution are clear, but its implementation is problematic. Slogans in this field should lead to a change in the behavior of officials and people so that the situation does not become more complicated than this.

Dariush Golalizadeh pointed out that the production of carburetor engines has been banned, but still a lot of pollution is produced by using them.

In Tehran, the sources of pollution are very high, for this reason, the use of any standard and new car causes the pollution to worsen, while the goal is to minimize air pollution.

What do you think about the death of 6 thousand people as a result of air pollution in Tehran? Share your opinion with Tekrato in the comments section technology news Follow with us. Next post In getting rich, expertise is more important than degree
Zubaida Naeem